Back to News18
Home » Cricket Home » News » England vs Pakistan, 1st Test: When and Where to Watch Live Coverage of Eng vs Pak Match at Old Trafford, Manchester

England vs Pakistan, 1st Test: When and Where to Watch Live Coverage of Eng vs Pak Match at Old Trafford, Manchester 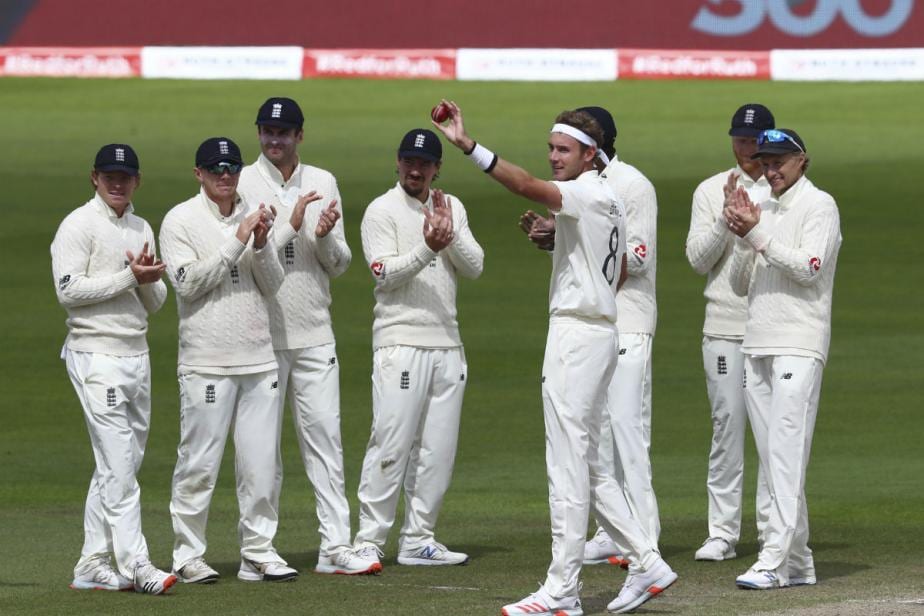 England vs Pakistan 2020 1st Test at Old Trafford, Manchester: When and Where to Watch and Live Streaming Online and on TV

After a successful 2-1 series against the West Indies, the focus now shifts to the Pakistan Test series for hosts England. The first Test begins on Wednesday at Old Trafford, in secure bio-bubble, with facilities that were present during the Windies series too. To start with, Pakistani team would consider themselves to be in an advantageous position rightaway -- since they have been in England for close to a month and have been getting used to the conditions by playing practice matches. Also England players would be a bit worn-out as it has been only a few days since the series against West Indies culminated.

Having said that, it is going to be Pakistan's first series after the coronavirus break, and the players could be rusty, which the English team would like to exploit. In the coming series, some valuable World Test Championship points are going to be at stake. England having moved to third spot already, would have a chance to go one better, while Pakistan can overtake New Zealand to fourth position. For this series, England have named the same squad that clinched them the Wisden Trophy and it will once be interesting to see what will be their bowling combination for the first Test. On the other hand Pakistan have gone with a 20+ squad for the series.

WHAT: England vs Pakistan, 1st Test

Jonathan Trott has bee appointed batting coach for England for the upcoming series. Trott, who played 52 Tests, retired from playing all forms of cricket in 2018.

Former Pakistan captain Shahid Afridi announced that his foundation's logo will feature on the Pakistan cricket team's playing kits during the series against England. Earlier Pakistani team had struggled to get sponsors for their kit.