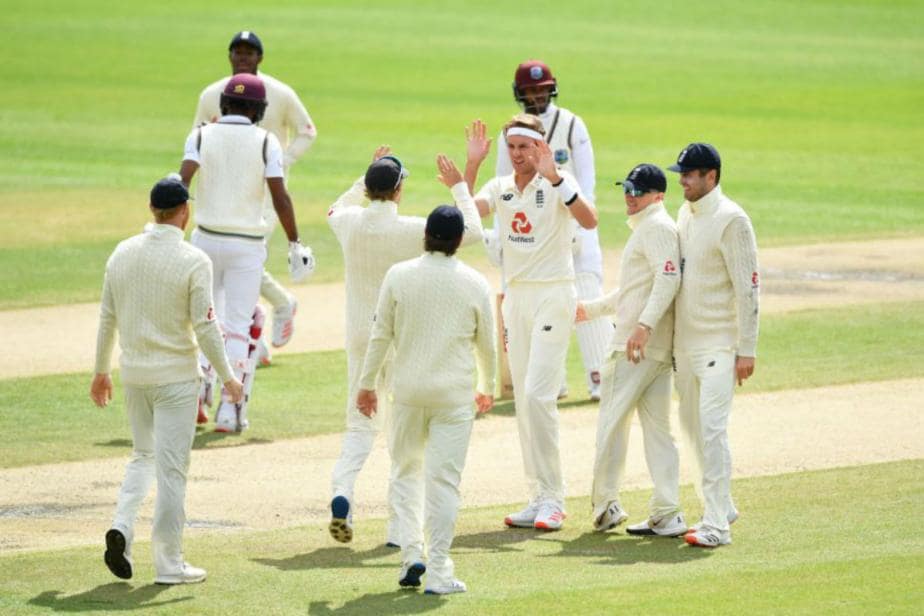 England vs Pakistan 1st Test Manchester Weather Forecast and Pitch Report: get to know the expected weather forecast and how the pitch wull play.

England vs Pakistan, 1st Test Manchester Weather Forecast and Pitch Report: After a successful 2-1 series against the West Indies, the focus now shifts to the Pakistan Test series for hosts England. The first Test begins on Wednesday at Old Trafford, in secure bio-bubble, with facilities that were present during the Windies series too. To start with, Pakistani team would consider themselves to be in an advantageous position rightaway -- since they have been in England for close to a month and have been getting used to the conditions by playing practice matches. Also England players would be a bit worn-out as it has been only a few days since the series against West Indies culminated.

Having said that, it is going to be Pakistan's first series after the coronavirus break, and the players could be rusty, which the English team would like to exploit. In the coming series, some valuable World Test Championship points are going to be at stake. England having moved to third spot already, would have a chance to go one better, while Pakistan can overtake New Zealand to fourth position. For this series, England have named the same squad that clinched them the Wisden Trophy and it will once be interesting to see what will be their bowling combination for the first Test. On the other hand Pakistan have gone with a 20+ squad for the series. Expect this to be a cracker of a contest once on a pitch that will likely have something for everyone. Also overcast conditions might just help the bowlers, especially the spinners. It won't be the kind of wicket where teams would like to bat twice. So win the toss and put a big total on the board should be the motto of both the teams.

WHAT: England vs Pakistan 1st Test