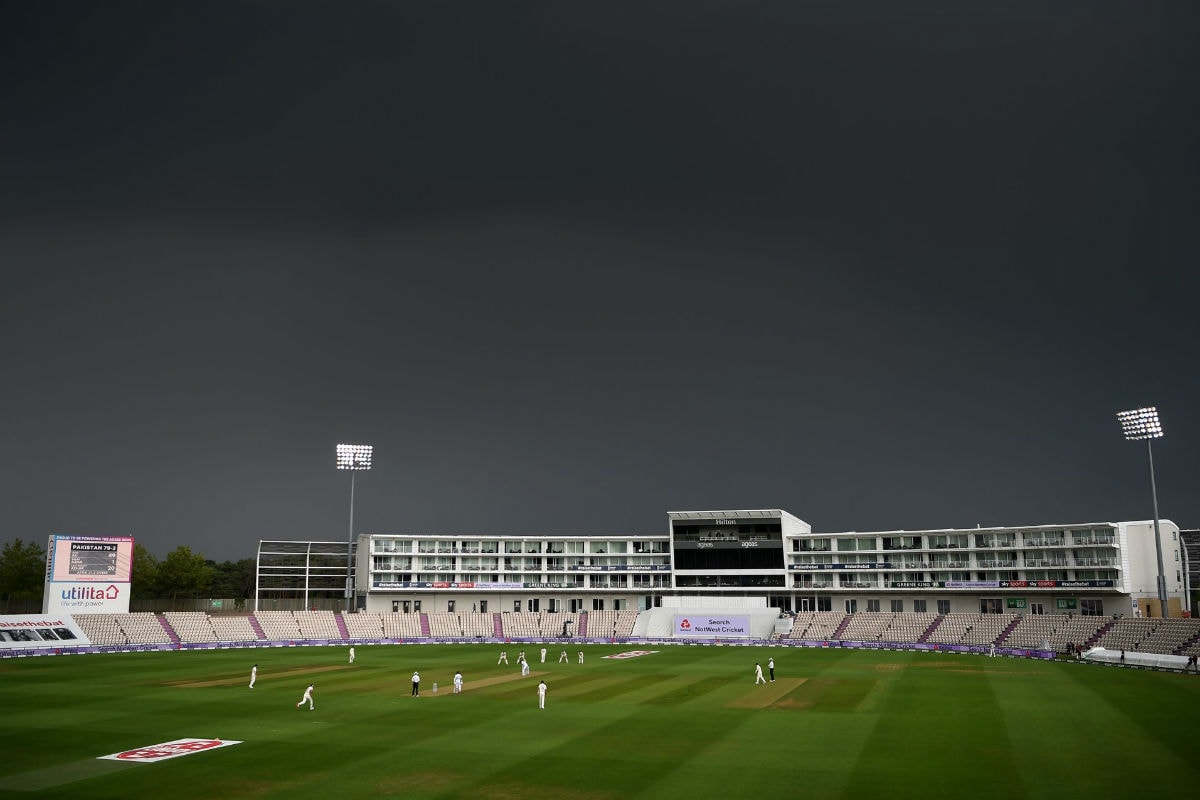 The first things first: the weather in Southampton is expected to be slightly better than how it was last week during the second Test, which ended in a draw after only 134.3 overs were possible thanks to rain. In better news, play can also start earlier than the usual 11am in case bad light affects play the previous day. So, we should get a decent amount of cricket this week.

When teh action does start, England will look to seal back-to-back series wins having won the first Test in Manchester. It seems like ages ago that England were chasing 277 on the final day and slumped to 117 for 5 before Chris Woakes (84*) and Jos Buttler (75) made victory possible with a century stand. Pakistan were in the driver's seat for a large part of the game but losing crucial phases cost them the entire game.

Pakistan made 236 in fairly tough batting conditions in the second Test in Southampton with half-centuries from opener Abid Ali and keeper Mohammad Rizwan. England were 110 for 4 when play ended on the final day, with Zak Crawley making a half-century.

For England, the one concern will be the absence of talismanic all-rounder Ben Stokes, who has flown to New Zealand for family reasons. Although, he didn't have the best of games in Manchester, England will miss him given he was beginning to return to bowling as well.

Pakistan might well go into the game without changing their side. The only doubt will be on the position of Fawad Alam. Playing his first Test since 2009, Alam made a duck in the first innings in Southampton. Pakistan might not be too harsh and drop him immediately, but might also consider bringing back Shadab Khan.

WHAT: England vs Pakistan 3rd Test

England had to rejig their XI due to Stokes' absence. Sam Curran and Zak Crawley came in for Jofra Archer and Stokes, and they could stick to that for the last game.

The only dilemma will be about Fawad Alam's position. If Pakistan decide to give him a longer rope, expect an unchanged XI.