The teams meet at Old Trafford on Friday with England much changed from what would be considered their first-choice squad as players who featured in the recent Test series against Pakistan are rested. 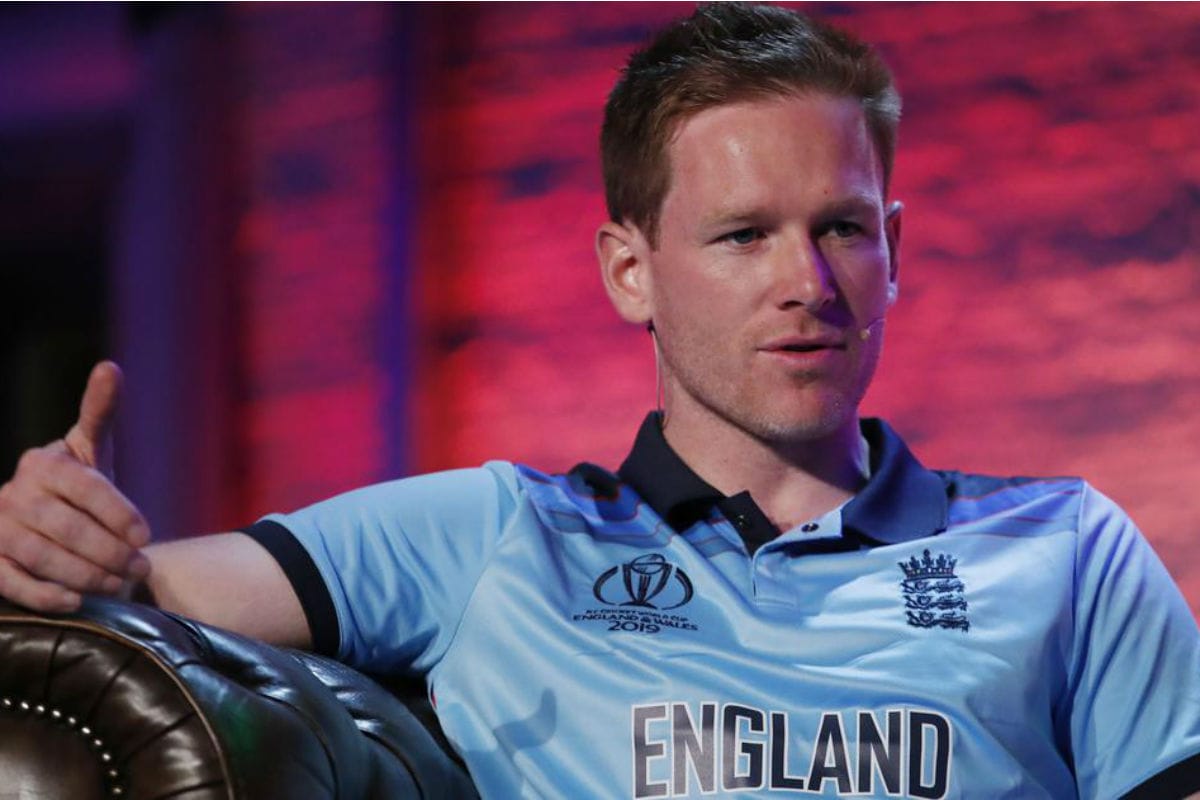 England captain Eoin Morgan has urged his players to seize their chance against a dangerous Pakistan side in the three-match Twenty20 international series that provides an early audition for next year’s World Cup.

The teams meet at Old Trafford on Friday with England much changed from what would be considered their first-choice squad as players who featured in the recent Test series against Pakistan are rested.

Ben Stokes, Jos Buttler, Jofra Archer and Mark Wood are all missing, while Jason Roy is absent through injury, handing opportunities to the likes of Tom Banton, Dawid Malan and Lewis Gregory.

"It gives guys the chance to stake their claim to be in that final 15-man squad for the World Cup next year," Morgan told reporters on Thursday.

"Given the circumstances surrounding COVID and the restrictions we have selection-wise, this is an opportunity for guys who would potentially sit outside that 15 to try and present their best case for the upcoming winter tours and the World Cup.

"Opportunities like this don’t come around all that often when we have our squad at full strength."

Morgan knows that with the likelihood of a crammed calendar across all formats in 2021, opportunities to field what he would consider England's best Twenty20 lineup on a regular basis will be slim ahead of the October-November World Cup in India.

"One of the challenges between now and then is going to be getting our strongest team on the park as often as we can to define their roles," he said.

Pakistan will present an excellent challenge for England, who have not played in the format since a 2-1 away series win over South Africa in February.

"Pakistan are a very dangerous T20 team and you forget the depth that they have across domestic cricket.

"For us they are always a difficult side to play against because they always have all bases covered."