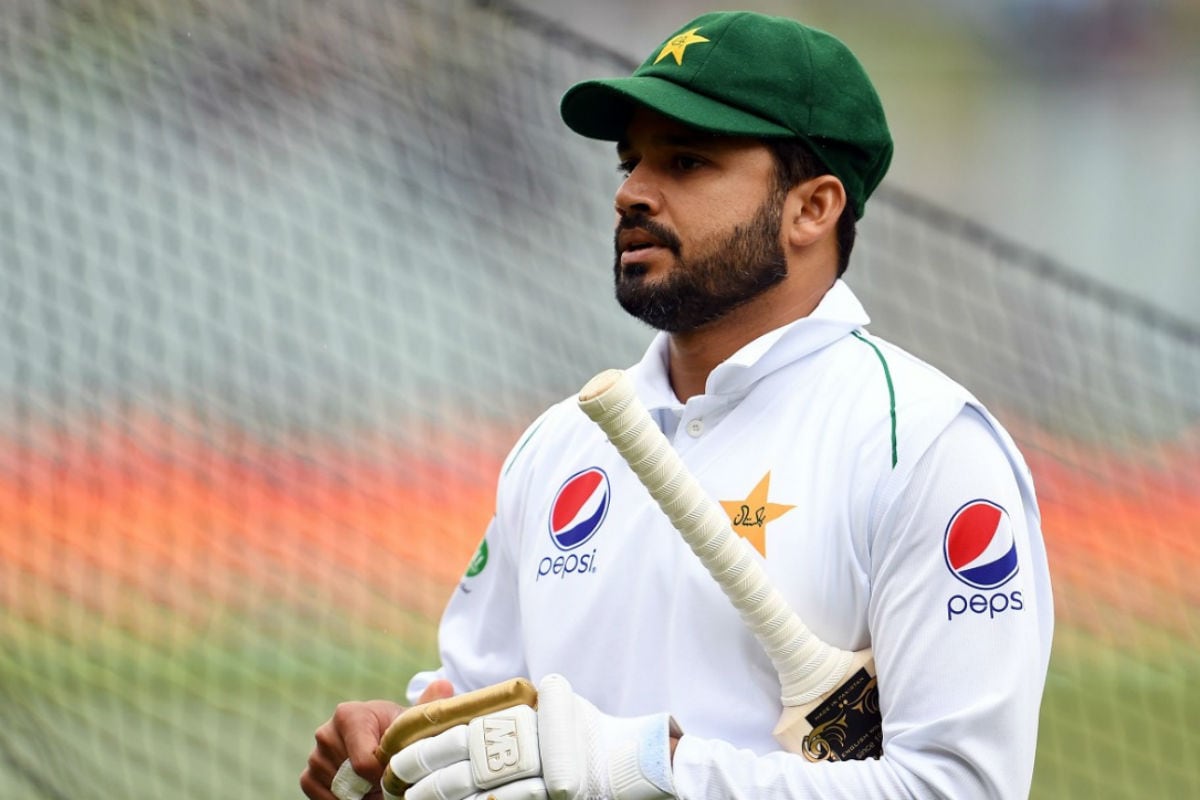 Atherton urged Azhar not to think about the criticism he received after Pakistan lost the first Test at Manchester but rather to focus on the positives from that game.

"The first thing to say would be how well Pakistan played for majority of the game. When you lose a game like that, a game which you are expected to win, it is easy to focus on the last bit of the game, which didn't go well. But if you look at the entire game, Pakistan played really well," said Atherton while talking to Sports Presenter Zainab Abbas.

Also Read: Ben Stokes the Best Cricketer in the World, Will be a Massive Miss - Ollie Pope

"So I would not discount that and if you are going to focus on Azhar Ali and the performance, don't forget that for majority of the game Pakistan played really well.

Former Pakistan captain Wasim Akram had himself stated that Azhar missed a trick during England's fourth innings that ultimately led to the defeat.

"Winning and losing is part of cricket, but I think our captain missed a trick quite a few times in this game, as far as his leadership is concerned," Akram told Sky Sports after the conclusion of first Test.

"When (Chris) Woakes came in, there were no bouncers, no short deliveries, they let him settle down and runs were coming easy.

"Once the partnership got going, nothing happened - the turn didn't happen, swing didn't happen - and Buttler and Woakes just took the game away," he added.