On Monday, head coach Misbah-ul-Haq, expressing satisfaction with the team’s preparations for the England series, said the team was in good form and ready to play. 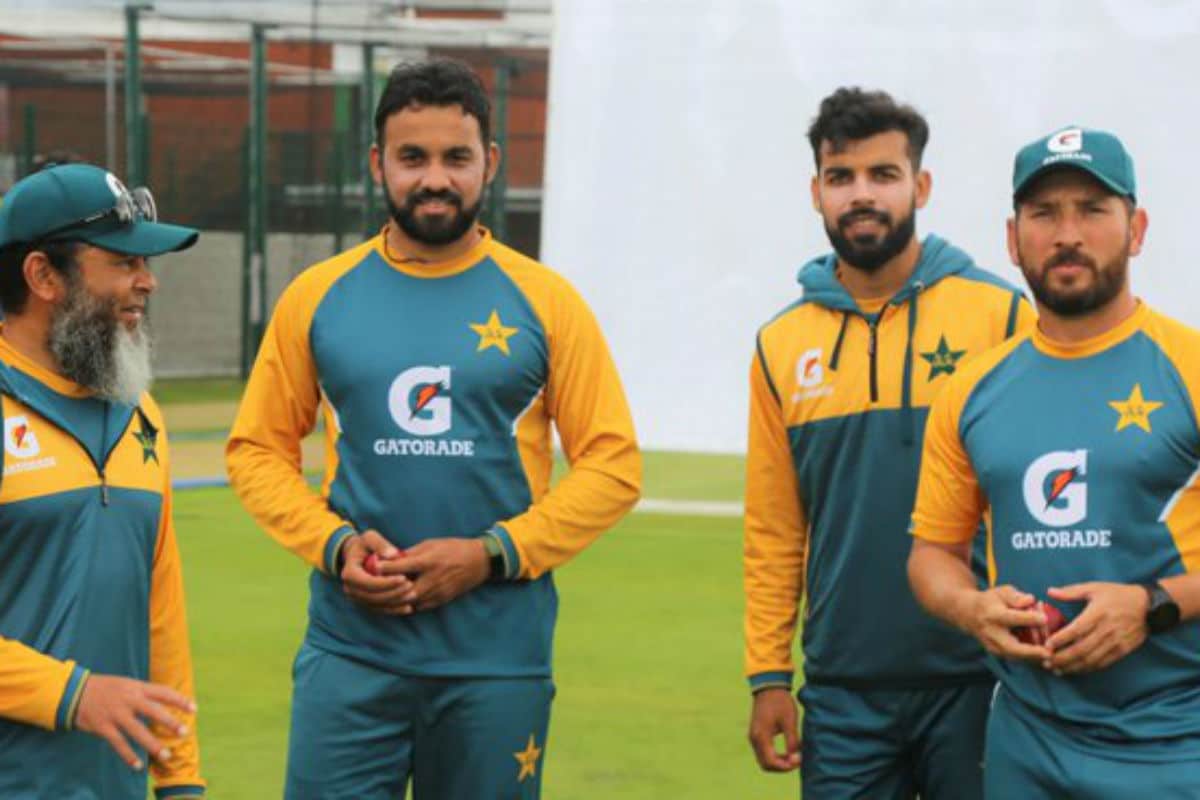 The Pakistan Cricket Board on Tuesday announced their 16-member squad for the first Test against England which begins on August 5 in Manchester.

Pakistan is the second Test team, after West Indies, to tour England this summer. They will play three Tests, the first beginning on Wednesday, and three T20 Internationals in bio-secure venues in Manchester and Southampton.

Picking from a 20-strong group, seamers Faheem Ashraf, Imran Khan, Usman Shinwari and Wahab Riaz were the unfortunate ones to have been dropped for the first Test. However, Pakistan's pace battery is still quite strong, with Mohammad Abbas, Naseem Shah, Shaheen Shah Afridi and Sohail Khan all selected.

Former captain Sarfraz Ahmed is included along with current wicketkeeping incumbent Mohammad Rizwan, while there is space for three spinners in Shadab Khan, Yasir Shah and Kashif Bhatti.

On Monday, head coach Misbah-ul-Haq, expressing satisfaction with the team’s preparations for the England series, said the team was in good form and ready to play.

“We started after three months from scratch, which has been good so far,” Misbah said while speaking through a video link.

While noting that this was an opportunity for young bowlers to exhibit their skills, he said that the Pakistani bowlers lacked experience when compared to their counterparts.