England vs Pakistan 2020: Why Paul Collingwood Was Running the Drinks on Day 4 of 3rd Test

Day 4 of the 3rd Test between England and Pakistan saw a rather unusual sight as former England batsman Paul Collingwood was seen running the drinks. 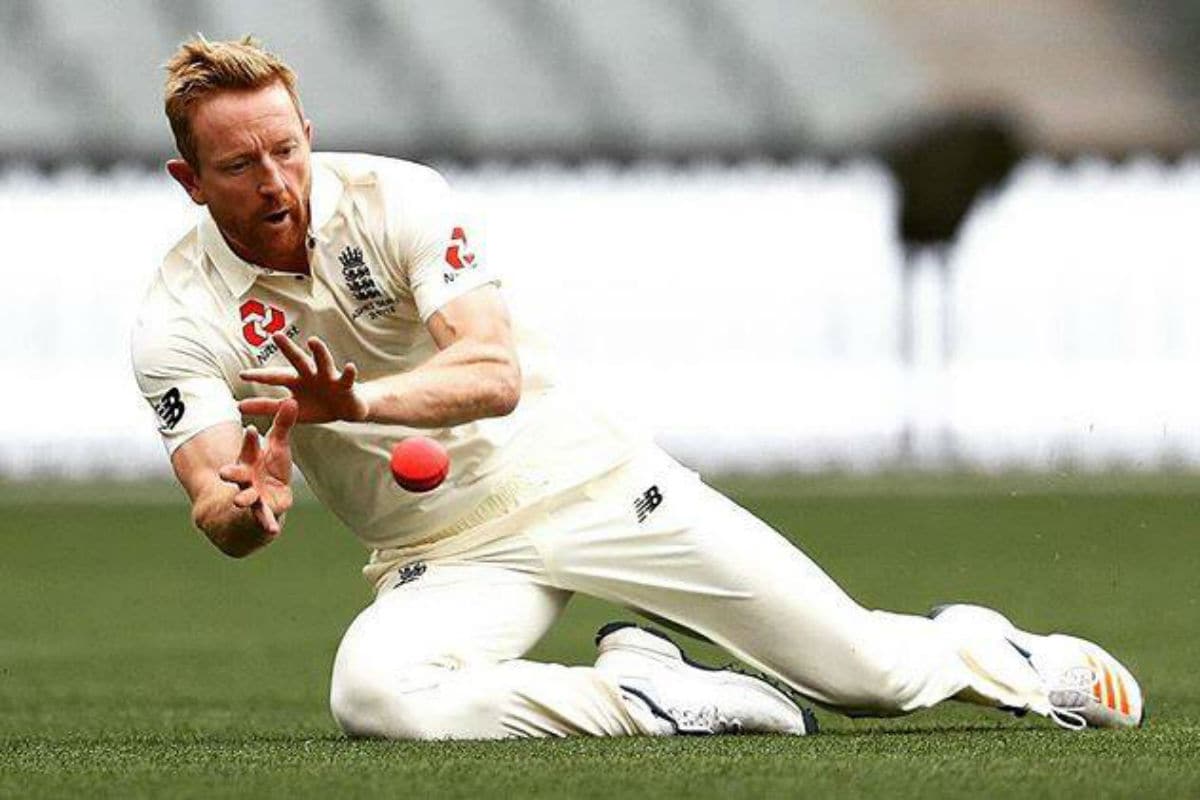 Day 4 of the 3rd Test between England and Pakistan saw a rather unusual sight as former England batsman Paul Collingwood was seen running the drinks during the first break of the day.

Collingwood, who is currently part of the team's support staff, was seen donning the whites and bringing drinks to the players after 14 overs were played on the day.

The role is normally taken up by one of the unused members of the squad but the main reason for Collingwood doing the job on Monday was a unique one.

England are currently missing several players who are part of the squad. Sam Curran, who wasn't picked for the match has been allowed to leave the bio-bubble and join up with his County side ahead of their game.

Ollie Pope sustained a shoulder injury while fielding earler in the day and was thus replaced by James Bracey, thus leaving only experienced pros Mark Wood and Jack Leach as the other options.

However, the sight of Collingwood in full kit reminded fans of the times since his retirement and subsequently taking up a coaching role with the national team when he joined the field of play.

During the 2017-18 Ashes tour Down Under, Collingwood had to fill in as a substitute fielder during a tour game. He also fulfilled this same role during England's white-ball warm-up matches earlier this summer.

Collingwood had also been appointed as head coach for one of the ODI matches against Ireland held earlier this summer.