It is rare. So rare that it has happened just 3 times in the game’s 143 year old history! 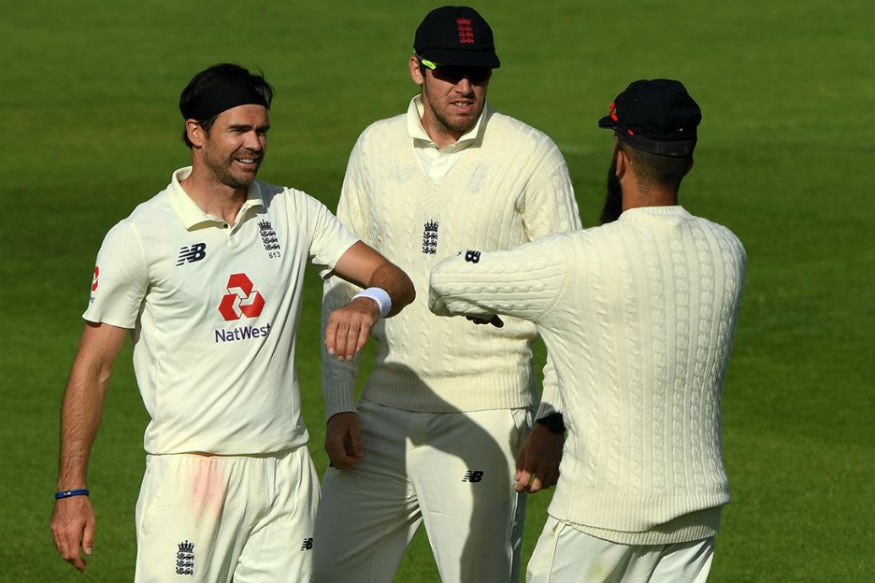 What connects the SCG, Basin Reserve and the Rosebowl?

It is rare. So rare that it has happened just 3 times in the game’s 143 year old history!

When England host West Indies in the series opener from the 8th of July, Southampton will mark the revival of international cricket after a gap of 117 days.

The Covid-19 virus which has affected 213 countries and territories around the world, and infected more than 10 million people so far, hasn’t spared big sport either.

With the Olympics postponed and Wimbledon cancelled, cricket hasn’t been an exception and the pandemic has ensured there has been no cricket from, well, as it turns out, Friday the 13th of March!

Only twice before in the history of the sport has international cricket been forced to come to a halt globally. There was no international cricket for 2,481 days or 6 years, 9 months and 14 days during the First World War and the Spanish Flu, which coincided with the end of the war in 1918-19. The last Test before cricket was stopped due to the First World War was played from the 27th of February to the 3rd of March, 1914 between South Africa and England at Port Elizabeth.

Jack Hobbs was a part of the English team. He was the leading batsman in the world with the highest average (of 57.32) in cricket history till then.

Quite remarkably, it was Hobbs again, opening for England, when cricket resumed on the 17th of December, 1920 in the Ashes opener at the SCG.

The second time international cricket came to a halt was between the 22nd of August, 1939 till the 29th of March, 1946. Two English greats – Wally Hammond and Len Hutton – registered hundreds at the Oval in the last Test played before the Second World War. There was a third centurion too – playing in just his second Test and nicknamed Bam Bam Weekes (Kenneth Weekes) - the first USA-born Test cricketer and cousin of the West Indian legend, Everton Weekes. Unfortunately, this was the last Test of his career and the War cut short a promising career.

Test cricket resumed after 2,411 days (6 years, 7 months and 7 days) when New Zealand hosted Australia for a one-off Test at the Basin Reserve in Wellington from the 29th of March, 1946. It was the first Test match between the two countries. The match ended in two days with New Zealand folding twice on Day 2 for 42 and 54 – their aggregate of 96 remains the third-lowest total by a team in a result Test in history.

India played its first Test post the Second World War at Lord’s, when, under the leadership of Iftikhar Ali Khan Pataudi, they took on England in the series opener from 22nd of June, 1946. The Indian side boasted of some big names – the likes of Hazare, Merchant, Lala Amarnath and Mankad – but were beaten by the Hammond-led strong England unit.

Also a part of the line-up was Hutton, who like Hobbs, all those years back, lost a major part of his cricketing career to the War. So did the great Don Bradman, who, till the War broke out, had already scored in excess of 5,000 runs in just 37 Tests at an average of 97.94 including 21 hundreds!

Though countries and teams were boycotted – no country visited South Africa during Apartheid between March, 1970 and November, 1992, Australia refused to visit Sri Lanka during the 1996 World Cup amid concerns over threats from the LTTE and more recently there was no cricket in Pakistan between March 2009 and May 2015 due to security reasons – cricket never stopped globally.

Till the Covid-19 pandemic engulfed the world in 2020!

There has been no international cricket since the 13th of March, 2020 when Australia beat New Zealand by 71 runs in an ODI in a spectator-less SCG. A total of 52 international matches would have been cancelled by the time cricket sees a resumption next week.

Come the 8th of July, 2020 and Southampton would be connected in history with Sydney and Wellington.