West Indies' Shane Dowrich plays a shot during the third day of the first cricket Test match between England and West Indies, at the Ageas Bowl in Southampton, England, Friday, July 10, 2020. (Mike Hewitt/Pool via AP)

England vs West Indies 2nd Test Manchester Weather Forecast and Pitch Report | England will hope the return of captain Joe Root proves inspirational in the second Test against the West Indies at Old Trafford starting Thursday. Star batsman Root missed England’s four-wicket defeat at Southampton in international cricket’s return from lockdown last week after attending the birth of his second child. He has now rejoined the squad, with West Indies needing just one win from the two remaining Tests of the campaign at Old Trafford to clinch a first series win in England for 32 years. Although all three fixtures are being played behind closed doors because of the coronavirus outbreak, Root will be in a familiar situation.

England have now lost the opening match of a series for the eighth time in ten campaigns, a run dating back to the 2017/18 Ashes in Australia. Most recently in South Africa they did recover from a heavy defeat in the first Test to win that series 3-1. But now at 1-0 down with just two to play, there is far less margin for error. Joe Denly appears to be the most likely candidate to make way for Root. Denly was twice out cheaply at Southampton, with fellow batsman Zak Crawley making 76 in a second innings where England’s loss of five wickets for 30 runs proved more pivotal to the result than their controversial decision to omit veteran paceman Stuart Broad. 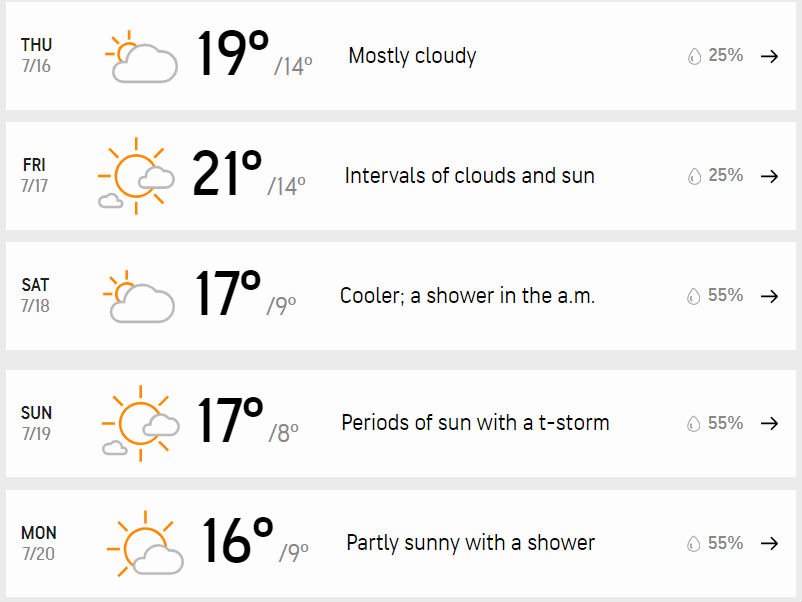 England have won three of the last five Tests they have played at Old Trafford, losing one and drawing the other. However, the most recent Test played at the venue - last year’s Ashes clash against Australia - was the one that ended in defeat.

The Old Trafford pitch has generally offered plenty of swing and movement, something that will have to be factored in by team management on both sides.