England head coach Chris Silverwood has thrown his weight behind struggling Jos Buttler, saying he looked good with the bat in the first Test and will be given "the best chance to succeed" in the remainder of the series. 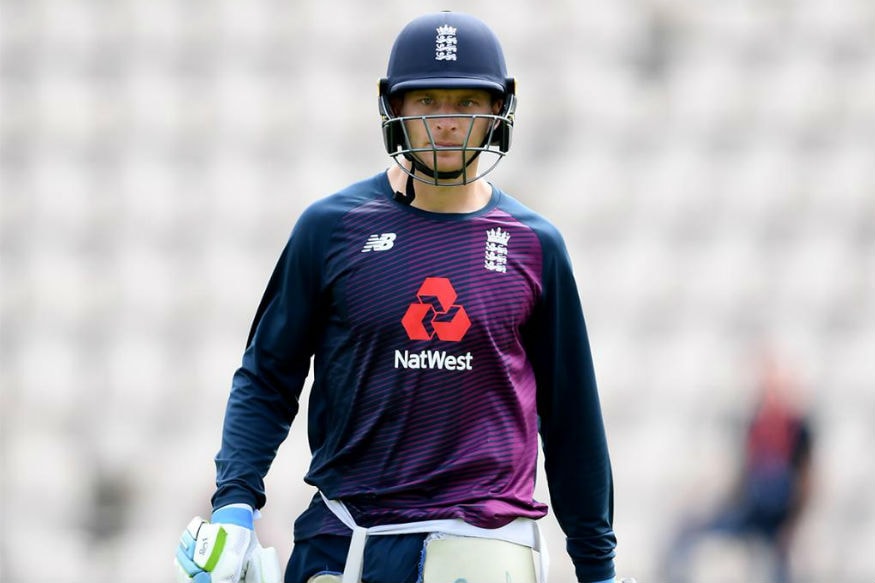 Southampton: England head coach Chris Silverwood has thrown his weight behind struggling Jos Buttler, saying he looked good with the bat in the first Test and will be given "the best chance to succeed" in the remainder of the series.

Buttler, a wicket-keeper batsman, has not scored a fifty in his last 12 Test innings and also dropped Jermaine Blackwood, who ended up scoring match-winning 95 for West Indies in the first Test.

Former England seamer Darren Gough believes Buttler's place in the team is under threat and he "has got two Test matches to save his career."

"I'm not going to go down that road yet of putting Jos under pressure, because I don't think it's going to help him. So, first and foremost, we want to give Jos the best opportunity to succeed," Silverwood was quoted by Cricket Australia.

"(Jos) looked brilliant coming into this game, in practice and everything. He looked very good in the first innings. He just needs to go and make those big scores now, doesn't he? Which he knows as well."

The 45-year-old Silverwood said it is all about giving Buttler the confidence with the hope that he will come good in the next match.

"From our point of view, it's just making sure that he feels confident in the environment he's in. We'll give him the best chance to succeed really. The rest of it is, he has a good day out, gets some runs, hopefully the rest will be history – he'll go on from there."

Talking about wicketkeeper Ben Foakes, who is waiting for an opportunity to play, Silverwood said: "... you're right, we have got a very, very good gloveman in Ben Foakes out there, which we're lucky to have."

Another player who struggled in the opening Test against the West Indies is top-order batsman Joe Denly and he might be dropped for the second Test with regular skipper Joe Root returning following the birth of his second child.

Denly scored 18 and 29 in the opening Test, while batting at no four Zak Crawley impressed with a top score of 76 in the second innings.

"We're all desperate to see Joe do really well. We can see he's trying hard, he's training hard. He's a great bloke hence why we all went to see him do well, but obviously he's under pressure a little bit, yeah," Silverwood said.

"Zak is improving constantly. He certainly showed maturity and the innings he played was very good. We have some young players in that side that seem to have good heads on their shoulders, and he's one of them.

"We'd have all loved to have seen him go on and get up to three figures but what we did was very good and helped us get into the position that we did."

The second Test will be held at the Old Trafford beginning on Thursday.