Joe Denly defied illness to score 103 on the first day of a non-first-class three-day match against South Africa A. 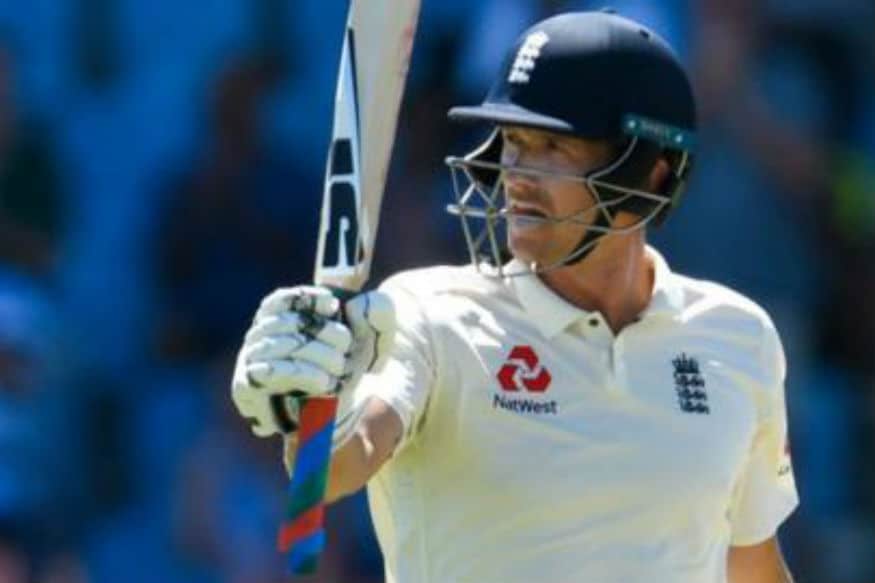 Joe Denly defied illness to score the first century of England's tour of South Africa when he made 103 on the first day of a non-first-class three-day match against South Africa A at Willowmoore Park on Friday.

England finished the day on 337 for five after winning the toss.

Rory Burns (56) and Ollie Pope (70 not out) also hit half-centuries, while Ben Stokes made 47 in his first appearance on the tour.

Denly said he was one of the victims of an illness which has spread through the touring team but said his case was "not as bad as some of the boys". Front-line bowlers Stuart Broad, Jofra Archer and Jack Leach stayed at the team hotel and have yet to bowl in a match situation in the build-up to the first Test against South Africa starting in Centurion on Thursday.

"I’ve had a mild case, with flu-like symptoms," said Denly. "I'm alright now but it's quite sapping heat out there so I was a bit tired towards the end."

Denly hit 15 boundaries in a 192-ball innings before being run out in the last over before the second new ball was due. "It was quite a slow wicket so it took some getting used to but once you were in you could score some runs," he said.

The illness to key bowlers caused England to request that the game be downgraded from what had been planned as a first-class fixture. It also caused England to send for Somerset duo Craig Overton and Dom Bess to be flown out as cover. They are due to arrive on Saturday.

Burns and Dom Sibley (22) got England off to a solid start with a 60-run opening stand before Sibley was bowled by Andile Phehlukwayo, one of three members of South Africa's Test squad playing in the fixture. Phehlukwayo also dismissed England captain Joe Root, who made 12 before being caught at slip.

Pope provided the most attacking batting of the day, scoring his unbeaten 70 off 87 balls, with 11 fours and a six.

South Africa A were hit by the withdrawal of Test batsman Temba Bavuma because of a hip injury which will keep him out of the first Test, while Theunis de Bruyn missed an opportunity to make a case for a recall to the Test side when he had to withdraw because of an ear infection.