England's cricket tour of South Africa has been called off after a Covid-19 outbreak in the England touring party, both countries said on Monday. 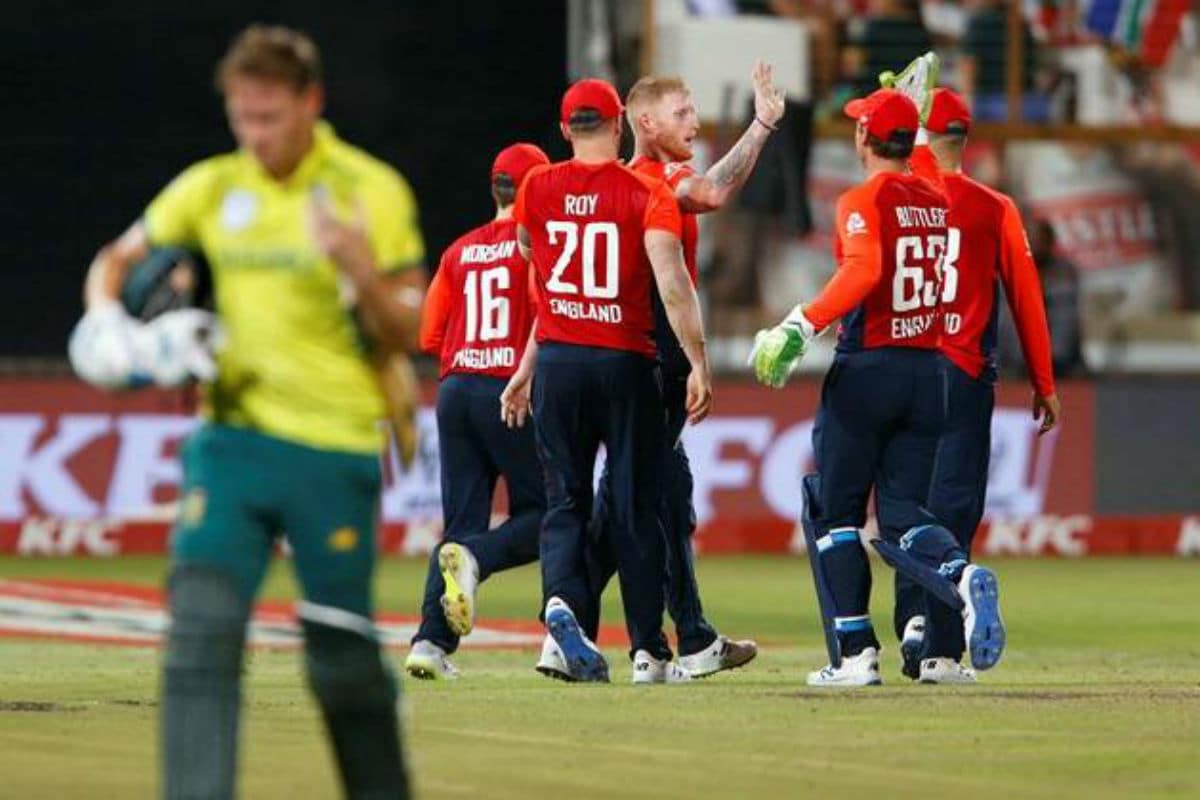 "Cricket South Africa (CSA) and the England and Wales Cricket Board (ECB) have agreed to postpone the remaining matches in the current Betway One-Day International (ODI) Series," a joint statement said.

"The decision was taken jointly by the two Boards to ensure the mental and physical health and welfare of players from both teams."

England will return home without having played any of three scheduled one-day internationals.

The decision to call off the tour followed apparent breaches of the bio-secure environment at the hotel in Cape Town where both teams are staying.

A South African player tested positive for Covid-19 on Friday. Two hotel staff members then tested positive before two members of the England touring party returned what were described as “unconfirmed positive tests” on Sunday.

The series was to have started in Cape Town on Friday but that match was cancelled an hour before the players were to take to the field after the South African player's positive test.

That opener was re-scheduled and moved to Paarl on Sunday, but that match was cancelled following the positive results in the England camp.

The teams played three Twenty20 internationals without any problems before the Covid-19 outbreak.