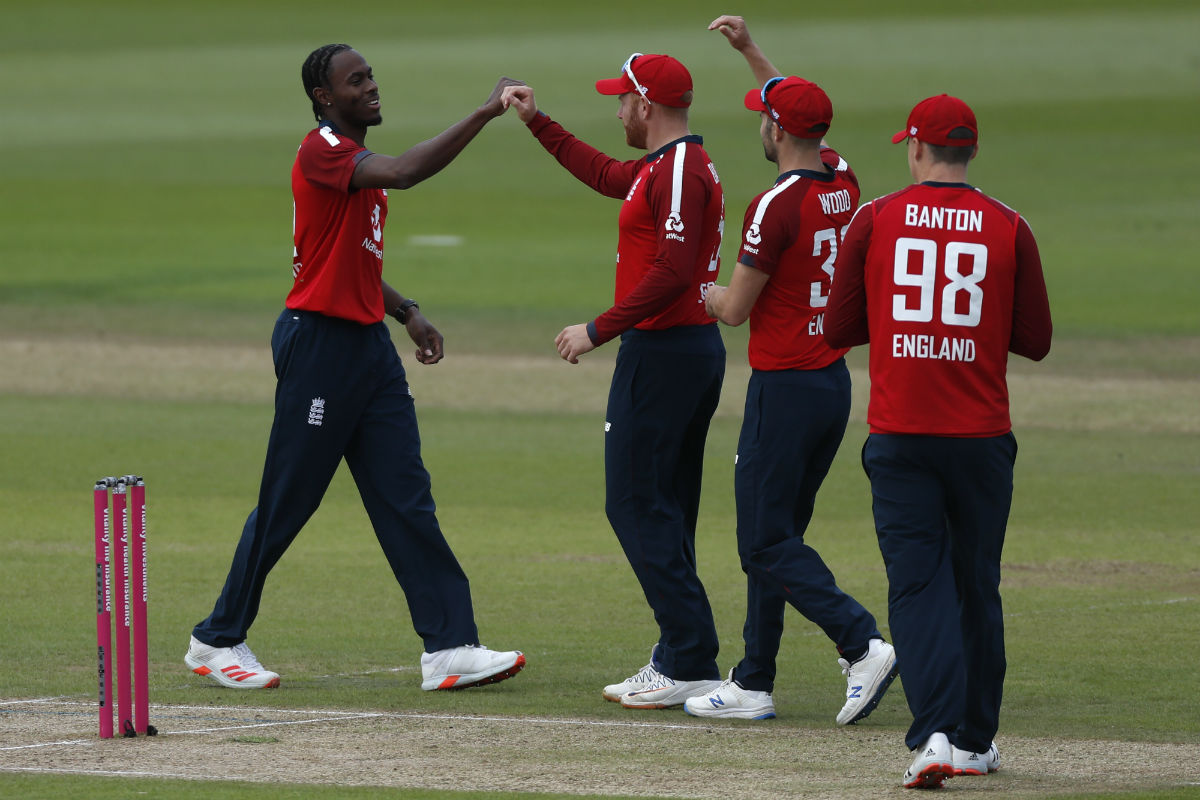 The England and Wales Cricket Board said Wednesday that three Twenty20s and three one-day internationals will take place behind closed doors in Cape Town and Paarl starting in November. Both the ECB and Cricket South Africa (CSA) have agreed to bio-security and travel plans for what will be the first international tour by an England cricket team since the COVID-19 pandemic.

The future of the tour was in question when South Africa's sports minister threatened to intervene directly in the affairs of Cricket South Africa following concerns over a lack of unrestricted access to a forensic report which led to the dismissal of chief executive Thabang Moroe in August.

South African cricket has been in disarray since Moroe was suspended last December after alienating the country's players' association and revoking the accreditation of critical journalists, which in turn led to major sponsors withdrawing their support amid calls for the board to resign.

'Owe it to the sport', but those issues have not scuppered the tour, with the South African government granting exemptions for inbound travel for the England players and management earlier this week. It means England players will be heading back into a bubble despite World Cup-winning captain Eoin Morgan predicting this week that players could withdraw from bio-secure tours given the mental health challenges involved.

England will pay for their own chartered flight to South Africa, travelling out on November 16. The ECB pioneered bio-secure cricket during their recently concluded home season that featured England men's series against West Indies, Ireland, Pakistan and Australia.

"We are looking forward to touring South Africa. I would like to personally thank Cricket South Africa for their efforts in ensuring this tour goes ahead and their diligent work to create an environment that is safe for our players and staff," said ECB chief executive Tom Harrison in a statement.

"We owe it to the sport that we do everything we can to keep international competition progressing during this pandemic." The T20 series starts at Newlands, Cape Town on November 27, with the three-match ODI series starting at the same venue on December 4.

"This is a wonderful boost for cricket," said CSA acting chief executive Kugandrie Govender as she thanked the South African government for their support. Govender added: "We are also very grateful to the England and Wales Cricket Board for the support they have given us in many areas and we will be able to draw on their own experiences and help in organising and running international cricket under bio-secure conditions."