England skipper Eoin Morgan has broken M.S. Dhoni's record for most sixes as a captain in international cricket. 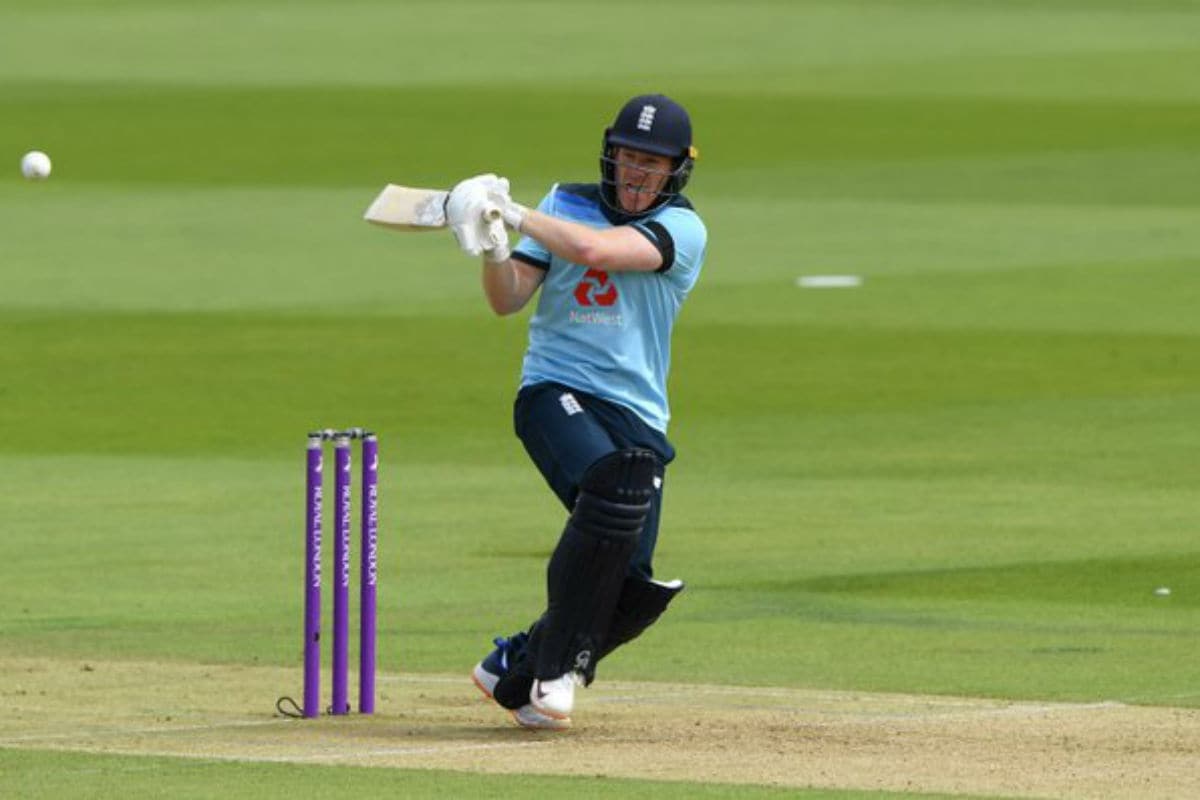 England skipper Eoin Morgan has broken M.S. Dhoni's record for most sixes as a captain in international cricket. He achieved the feat during the third and final ODI against Ireland which England lost by seven wickets.

On Tuesday, Morgan scored an 84-ball 106 -- which included 15 fours and four sixes at the Ageas Bowl -- and helped England set a 329-run target which Ireland chased down with a ball to spare. With those four sixes, the left-handed batsman now has 328 international sixes to his name. As captain, he has hit 212 sixes and has gone past Dhoni's tally of 211.

While the former Indian skipper had taken 332 games to hit 211 sixes, Morgan went past Dhoni's tally in just 163 games. Ricky Ponting comes third on the list with 171 sixes as captain and is followed by New Zealand's Brendon McCullum (170)

Dhoni is, however, still ahead of Morgan in terms career sixes in all three formats combined. Dhoni has hit a total of 359 sixes while Morgan has 328 maximums to his name.

Overall, Chris Gayle holds the record for maximum sixes in international cricket. He has so far hit 534 sixes in 462 matches and is followed by Shahid Afridi (476), Rohit Sharma (423) and McCullum (398).

This win was Ireland's first ODI victory over England in England and their first against a major nation since the 2015 World Cup.

Earlier England captain Eoin Morgan, a former Ireland batsman, made 106 against his native country after being dropped by opposing skipper Balbirnie on 67.

But with England eyeing an impregnable total, they lost three wickets for 13 runs in declining from 190-3 to 203-6 before being dismissed for 328.

Ireland's victory, which rounded off the first ODI series since the coronavirus lockdown, also gave them 10 points in the new World Cup Super League, which will determine qualification for the 2023 50-over showpiece in India.