Monte Lynch, a former England cricketer, has revealed he was racially abused by fellow players and spectators during his time in county cricket. 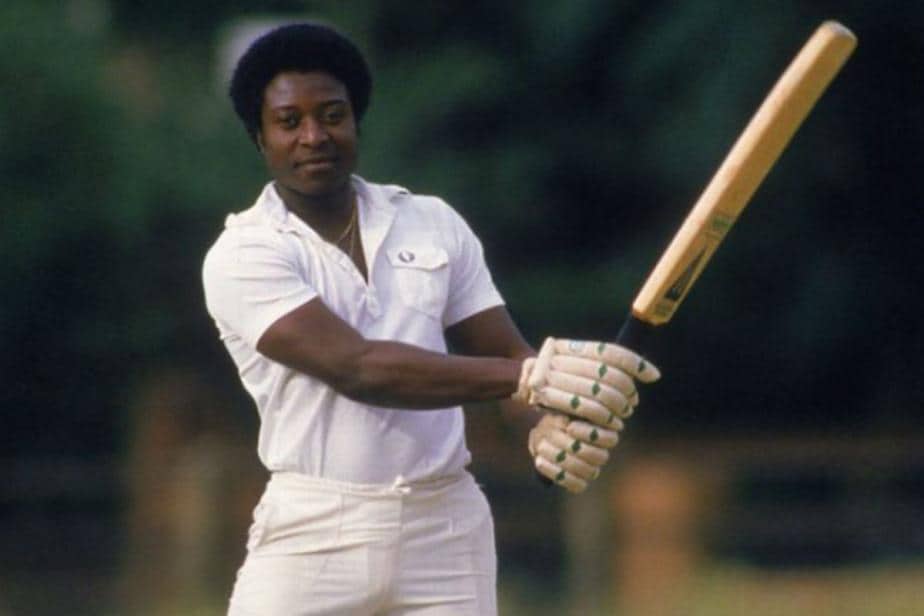 Monte Lynch, a former England cricketer, has revealed he was racially abused by fellow players and spectators during his time in county cricket.

Lynch thus becomes the latest player to talk about racial abuse in the game, weeks after Azeem Rafiq suggested Yorkshire, as a cricket club, was "institutionally racist".

"Racist notes were slipped under my hotel (room) door," Lynch said in an interview with 'The Cricketer' magazine.

"My coffin (sic) was filled with orange juice and milk. There were lots of issues.

At Headingley, when I played the ODI, three Yorkshiremen walked past and said: 'We are going to give you black ***** a good ******* hiding tomorrow.'

"We were often called 'chocs' and referred to as 'you lot'," he added.

ALSO READ: IPL 2020, DC vs RR Match at Sharjah Highlights: As it Happened

Lynch, who was born in Guyana but moved to London as a 13-year-old, had a long county career with Surrey and then Gloucestershire.

He also played three ODIs for England in 1988 and has been involved in coaching since his retirement as a player.

Lynch said he intends to release an autobiography next year, documenting his sufferings during his playing days.

His comments are the latest in a series of similar revelations that have rocked English cricket this year.

Michael Carberry had suggested "cricket is rife with racism", while Rafiq had spoken about his experience with racism in Yorkshire.

But the biggest of them all was West Indies pace great Michael Holding's powerful message against racism earlier in the year on 'Sky Sports', coming close on the heels of the global outrage caused by the death of African-American George Floyd at the hands of a white police officer.

As a result of Rafiq's allegations, Yorkshire has called for an investigation while the England and Wales Cricket Board is in the process of setting up a Diversity and Inclusion task force.

"Sky asked me on with Ebony Rainford-Brent and Michael Holding. But I did not want to air my views nor reveal what happened to me on TV," Lynch said.

"People keep asking why I haven't said anything but it will be in a book I plan to bring out next summer. It will cause a stir. It will say it all. Years later former players hugged me and said that they wished they had done something to help me," he added.