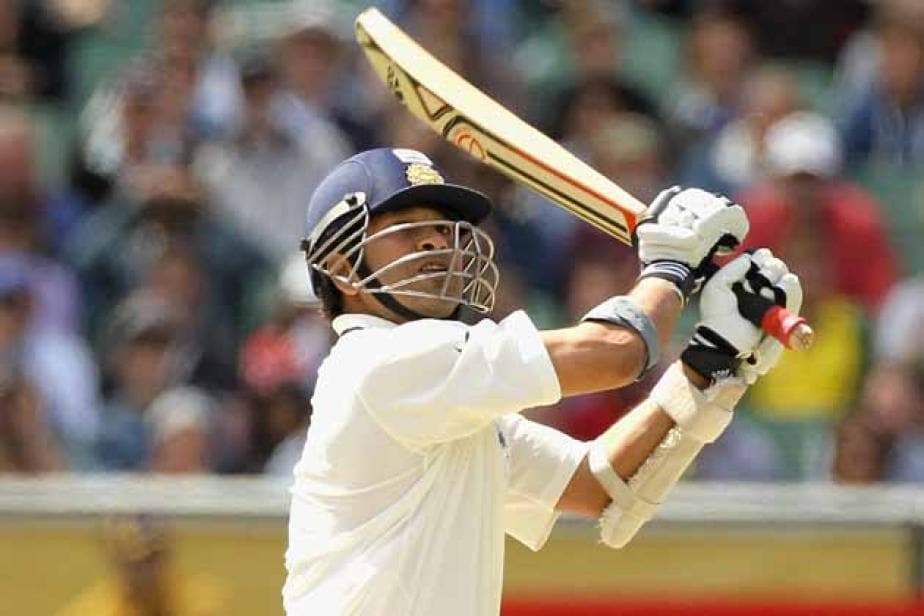 Sachin Tendulkar was sensationally bowled with three balls left on Day 2 of the first Test.

New Delhi: The record 100th international century may have eluded Sachin Tendulkar once again, but former India cricketers believe that it's just a matter of time before the champion batsman reaches the milestone.

"It's disappointing that Tendulkar missed the century once again. It's unfortunate, but hopefully he gets it in the next innings or maybe in the next Test," said former India right-arm off-break bowler Nikhil Chopra.

Anjum Chopra, one of the most popular women cricketers in the country, said, "He and Rahul Dravid batted beautifully and took India to a strong position. He played well for his 73 but a lapse of concentration on his part resulted in his dismissal."

"The weight of expectation has increased on Tendulkar but sooner than later he will get the 100th ton," she said.

Tendulkar fell short of the milestone when Australian paceman Peter Siddle bowled him for 73 with just three deliveries remaining on Day Two of the first Test at the MCG on Tuesday.

"Tendulkar's shot selection was risky and his mindset was aggressive. When you play risky shots, you have chances of getting out. It was disappointing to see Tendulkar missing out on his 100 but he is a great player and will soon achieve the milestone," said Chauhan, also chairman of the senior selection committee of the DDCA.

He said that India should look to build a lead of around 150-200 on Day Three.

"They should target that area. It will be good for them," he said.

Sachin Tendulkar was sensationally bowled with three balls left to be denied a crack at his 100th international century. India reached the close in a commanding position at 214 for three, trailing Australia's first-innings 333 by 119 runs.

Rahul Dravid, second only to Tendulkar for most Test runs, was unbeaten on 68 after getting a reprieve on 65 when he was bowled by a Siddle no-ball.