England vs Pakistan, First T20I Match Preview | Both England and Pakistan hope for no rain in Old Trafford. 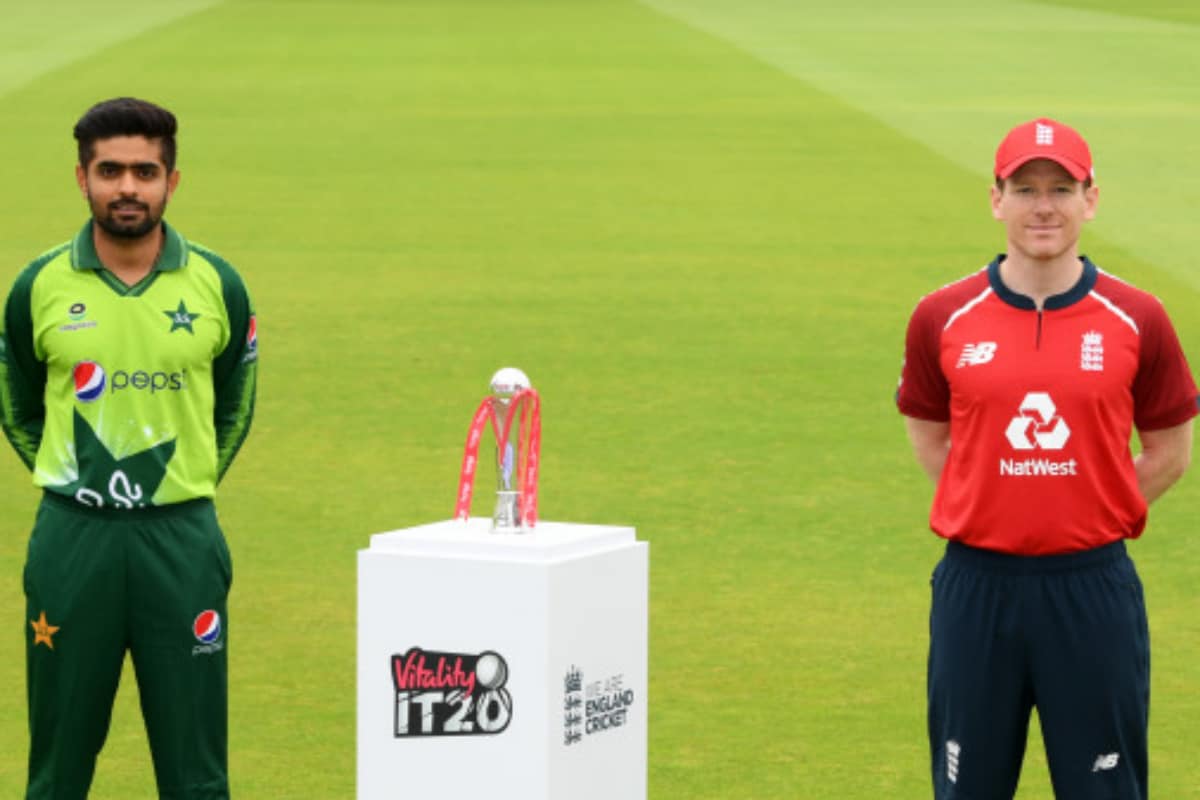 England vs Pakistan, First T20I Preview: After taking on Ireland in the three-match T20 series, England will now be up against Pakistan in the first T20 International which is scheduled to be played on August 28 in Old Trafford. As with the Tests before this, these games will also be played behind closed doors.

Pakistan returns to the scene of the first Test of their tour, where they admittedly let the game slip, and will look to make amends. Till very recently, Pakistan were in flying form in the shortest format but the fortunes in their last 10 outings have been very different. Ranked fourth and up against one of the best white-ball teams in the recent years in England, Babar Azam and co will have their task cut out. England won the three-match Test series 1-0.

Morgan and Jonny Bairstow will be required to a majority of the heavy lifting with bat while David Williey will be tasked with leading an able attack comprising Chris Jordan, Tom Curran, Adil Rashid and Moeen Ali.

However, at Old Trafford all plans or permutations and combinations could go out of the window if rain plays havoc.