Former Australia cricketer Dean Jones passed away in Mumbai at the age of 59 due to a heart attack. Jones was in India as part of the Star Sports commentary panel for the ongoing Indian Premier League. 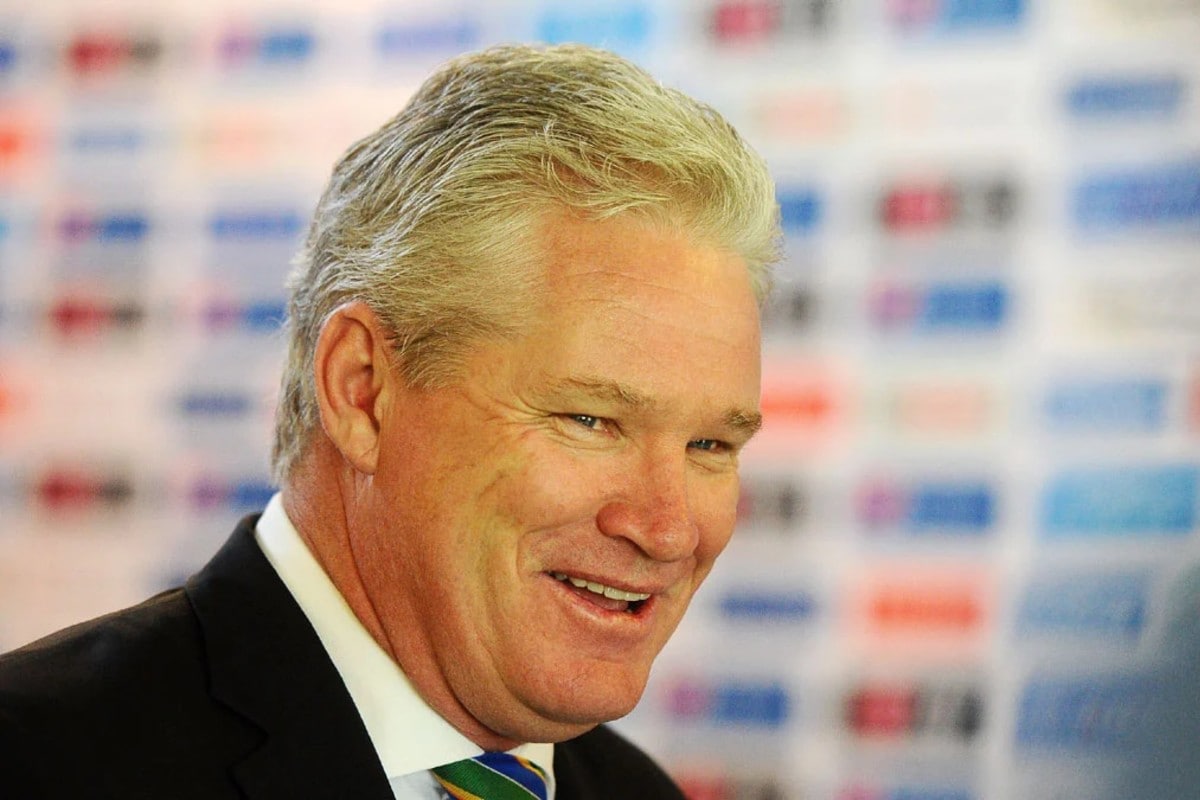 Former Australia cricketer Dean Jones passed away in Mumbai at the age of 59 due to a heart attack on Thursday afternoon. Jones was in India as part of the Star Sports commentary panel for the ongoing Indian Premier League.

Jones, a popular commentator, has played 52 Tests and 164 ODIs for Australia between 1984 and 1994 scoring in excess of 9600 runs combined.  It included 18 centuries, with 11 of those in Tests. Among his best performances was the 210 in the sapping Madras heat in the tied Test against India in 1986, which was Jones' third Test.

"Dean Jones was one of the great ambassadors of the game associating himself with Cricket development across South Asia. He was passionate about discovering new talent and nurturing young Cricketers. He was a champion commentator whose presence and presentation of the game always brought joy to millions of fans. He will be sorely missed by everyone at Star and his millions of fans across the globe.

"Our thoughts and prayers are with his family and friends."

Deano was absolutely fine when he came down for breakfast in the morning. Attended briefings for the day, was chatting with colleagues & was exactly how he's known to be -- smiling, having fun, talking cricket.

And then, suddenly, it all happened in a flash...#RIPDeano https://t.co/3cxQGGvYkn

Shocked to hear the news of sad demise of Dean Jones after a massive heart attack. Brett Lee tried to resuscitate him for quite some time, but couldn't succeed.

Deano was one of my favourite commentators, always so passionate about whatever he did. #RIPDeano