According to sources, Shukla sent his resignation to the Trinamool Congress (TMC) supremo and the party's state chief Subrata Bakshi. The resignation was accepted by the chief minister as well, sources said. 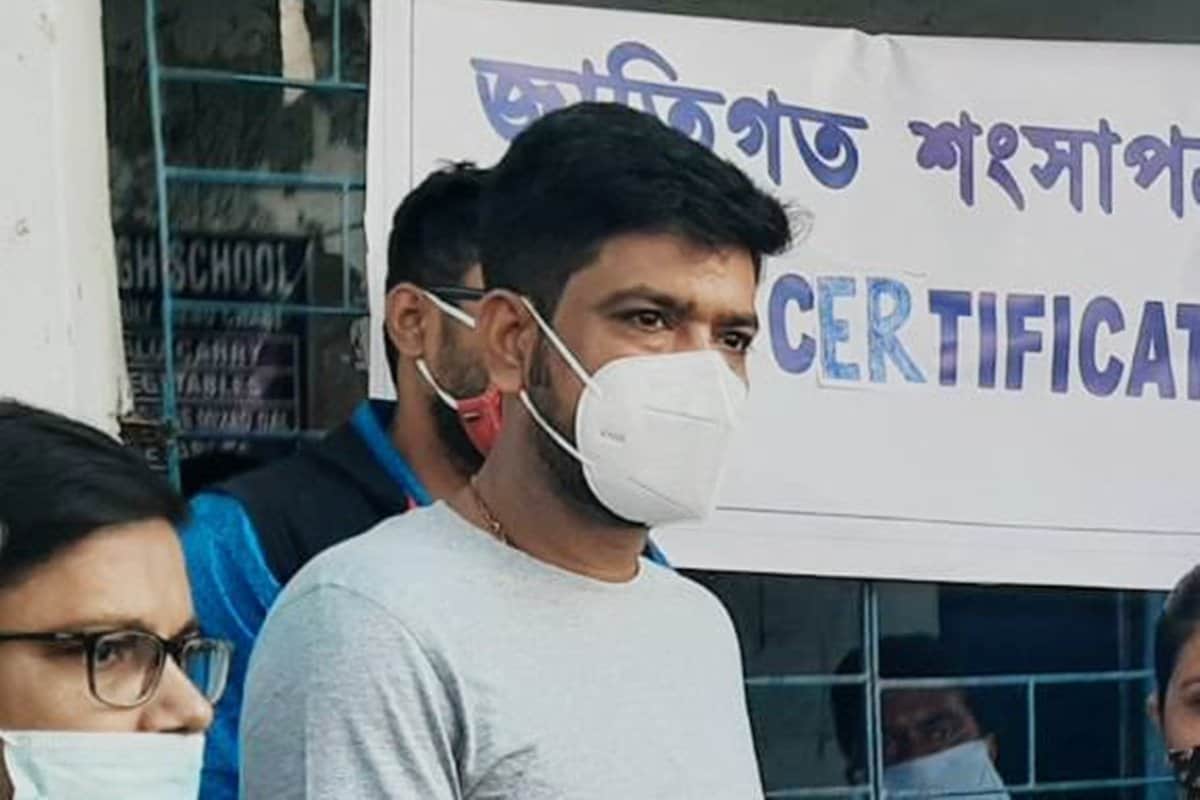 After Suvendu Adhikari, former cricketer and West Bengal Minister of State (MoS) for Sports and Youth Affairs Laxmi Ratan Shukla on Tuesday resigned from the Mamata Banerjee-led state cabinet. According to sources, Shukla sent his resignation to the Trinamool Congress (TMC) supremo and the party's state chief Subrata Bakshi. The resignation was accepted by the chief minister as well, sources said.

Also read: VVS Laxman Thinks This Batsman Will Be Dropped for Rohit Sharma

Shukla, a legislator from North Howrah Assembly constituency, was the TMC president in Howrah district.Sources said that the 39-year-old will step down from that party post as well.Shukla, however, evinced interest to complete his tenure as MLA in the state legislative assembly.

Also read: KL Rahul Ruled Out of Remainder of Series Due to Sprained Wrist

The former all-rounder had joined Trinamool in 2016 and became a junior minister in the state's sports ministry as the party came to power for the second consecutive term in Bengal. He was appointed as the new party president in Howrah district last year, replacing veteran district TMC leader and state cooperative minister Arup Roy.

Sources close to Shukla said that the former Bengal all-rounder is not going to join any party immediately. He will probably take some rest for the next few days, from the mainstream political activities, and after that would decide the next course.

Senior Trinamool leader Sougata Roy, however, said that Laxmi never informed the party about his issues. "We will have to look into it," Roy said.Shukla had played three ODIs for India in 1999 and also represented Bengal and East Zone in over 100 first-class matches. In the Indian Premier League (IPL) he played a total 47 matches.