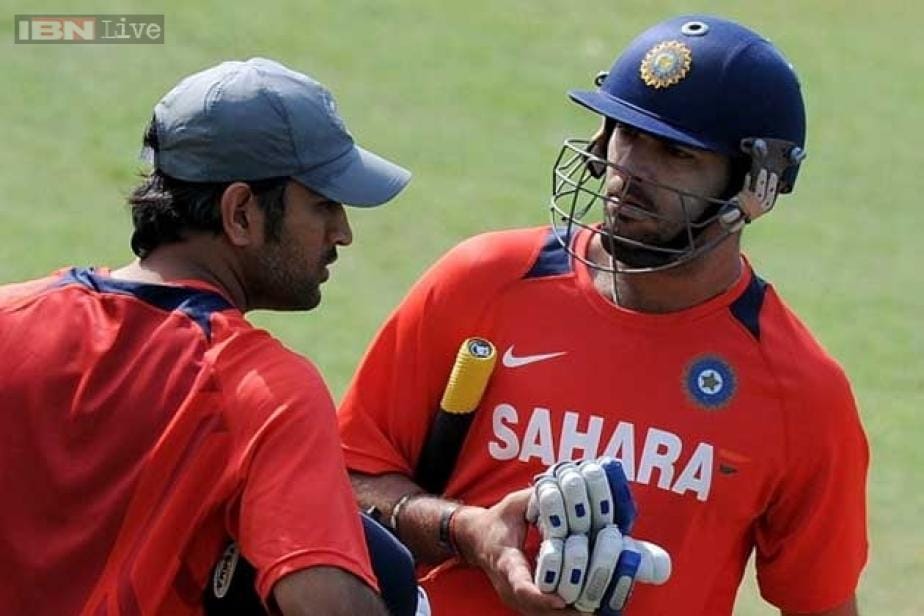 "Yograj Singh is a great cricketer. I should not say much. But, he should be aware that it was Dhoni who backed Yuvraj Singh in a previous Asia Cup competition when many had been against his inclusion. Dhoni also backed him on several other occasions," Bhattacharya told PTI.

In his reaction to the senior Singh 'cursing' against Dhoni, Bhattacharya said "Such words don't suit a great cricketer like Yograj... Moreover, he is also aware that there are five selectors who select the team."

Meanwhile, Dhoni, accompanied by his wife, paid obeisance at the famous Deori temple, on Wednesday as he geared up to lead the Chennai Super Kings against the Delhi Daredevils on Thursday in the IPL T20 competition.

India's exit from the World Cup semi-finals had no bearing on his fans as they crowded the premises of Deori temple and sought autograph from the Ranchi hero.

Visiting the temple and riding two-wheelers or cars have been Dhoni's favourite engagement when he is at home.