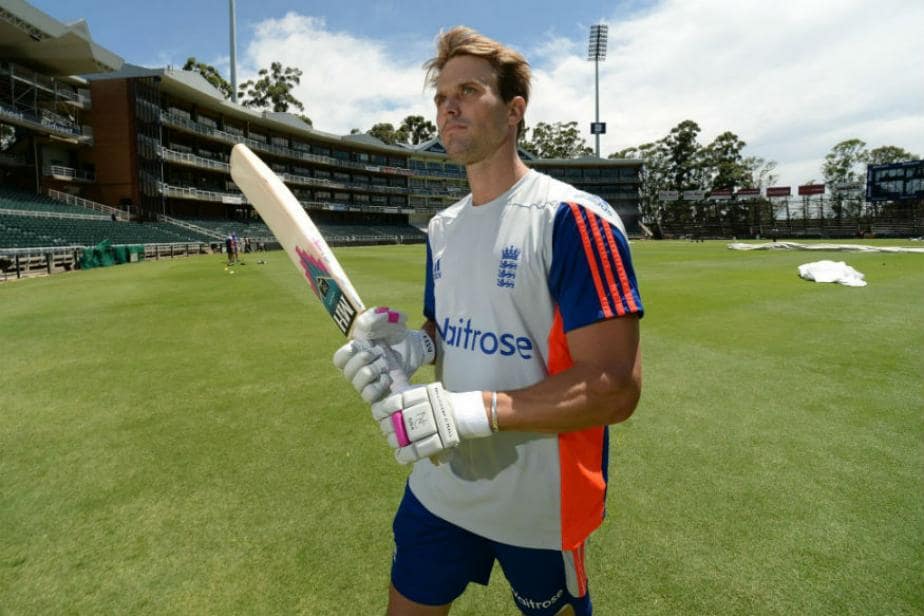 Former England cricketer Nick Compton got caught up in a Twitter storm when he tweeted a news link with the statement 'All lives matter'.

Former England cricketer Nick Compton got caught up in a Twitter storm when he tweeted a news link talking of the death of South African doctor Roelof Botha with the statement 'All lives matter'.

Botha was killed on his farm land in Tulbagh, Western Cape, on Monday, after sustaining multiple stab wounds although at this point the details of the crime and its perpetrators remain unknown.

South Africa - where Compton originally hails from - has a long history of racial attacks but it remains unclear whether this was a case of a crime based on race.

The phrase 'all lives matter' is seen as dismissive towards the 'Black Lives Matter' movement, which started in the United States of America in 2013 to protest systematic police brutality against African-Americans.

The movement has come to the forefront once again after the death of African-American George Floyd due to police brutality.

Floyd died in Minneapolis on Monday after a white police officer pinned him to the ground. Video footage showed the officer kneeling on Floyd's neck as he gasped for breath. His death has triggered nationwide protests.

Officer Derek Chauvin has been fired, and on Friday was arrested and charged with third-degree murder and manslaughter, the authorities said.

Born in North Carolina, Floyd was raised in Houston and stood out as a star athlete at Jack Yates High School in the southeastern part of the city. He moved to Minneapolis in 2014, but most of his family, including his two daughters, are still in Houston.