Former India pacer Sudeep Tyagi on Tuesday announced retirement from all formats of the game. 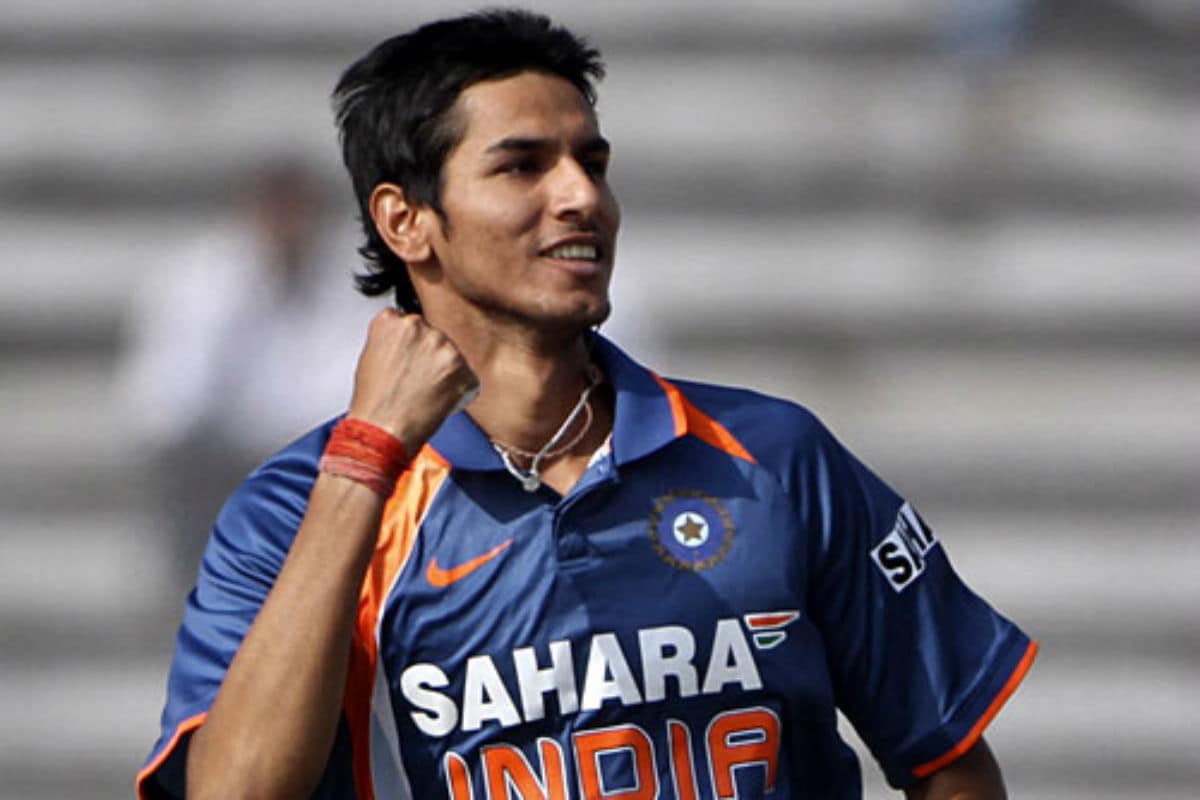 Former India pacer Sudeep Tyagi on Tuesday announced retirement from all formats of the game.

The 33-year-old played four ODIs -- from which he took three wickets -- and one T20 International. He last played for India in 2010. He featured in 14 Indian Premier League matches for Chennai Super Kings and Sunrisers Hyderabad.

"This is the most difficult decision I ever made, to say goodbye to my dream," he tweeted.

This is the most difficult decision i ever made , to say goodbye to my dream . #sudeeptyagi #teamindia #indiancricket #indiancricketer #bcci #dreamteam #ipl pic.twitter.com/tN3EzQy9lM

"I have achieved what is every player's dream to represent the country and wearing the Indian flag is a dream I lived," he said.

"I want to thank MS Dhoni under whom I played my first ODI. I want to thank my role models Mohammad Kaif, RP Singh and Suresh Raina. It is very difficult to do this but to move ahead we must let go."

Tyagi was also congratulated by some of his teammates.

Congratulations on the achievements which u had on a cricket field. Best Wishes ahead Sudeep. May God always bless you

Congratulations brother! Here is to your fantastic contribution to the world of cricket. You have been a pride of UP & specially our Ghaziabad. Wising you lots of success ahead. https://t.co/1xJ4NARzeQ