There have been talks of making the T20 format of cricket a part of the Olympics with an ICC survey back in 2018 even suggesting that 87 per cent of the fans wanted cricket to be part of the quadrennial games. 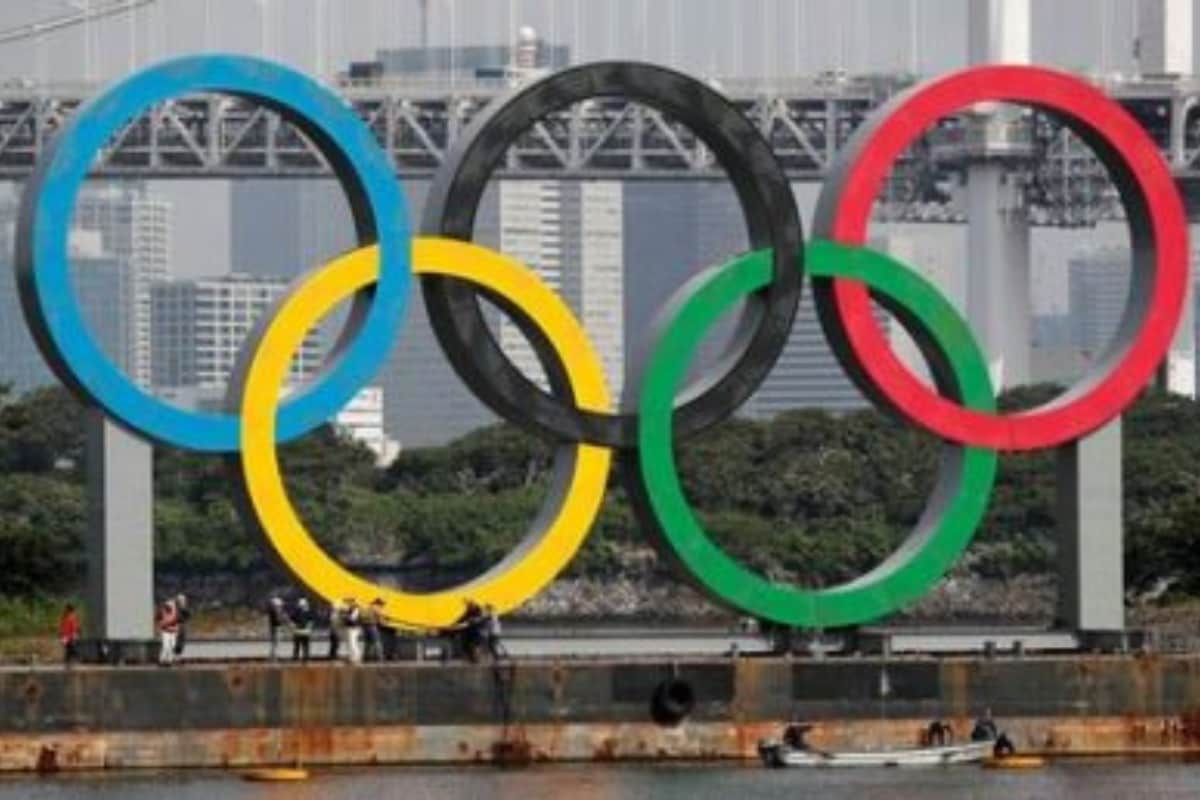 However, the Board of Control for Cricket in India (BCCI), ICC's richest and biggest member, has not been keen in sending its team to Olympics. Cricket was also a part of Asian Games in 2010 and 2014 editions but the BCCI did not send any of its teams.

Dravid, the former India batsman who has played 164 Test matches and scored 13,288 runs and is just second behind Sachin Tendulkar among Indians in the number of Test matches played and runs scored, feels that introducing the T20 format in Olympics will only help the game.

Also Read: IPL is Ready for Expansion, Lot of Talented Players Not Getting Opportunities: Rahul Dravid

"I think it will be great for the game if the T20 format can become an Olympic sport because there are 75 (T20 nations), cricket is being played in so many countries. Obviously, it comes with its challenges, not least of all cricket's a game that requires certain kinds of facilities for it to be successful," Dravid told Espncricinfo.com.

"As we've just seen, the success of the IPL was in a large part due to the quality of wickets that were put out for the teams. Getting a lot of that right, if you can get the facilities in place, then why not. I am certainly for the expansion of the T20 game. And yeah, if it works in the schedule, if it's possible I think cricket should endeavour to try and get into the Olympics at some stage. It might take some time, but yeah, why not," he added.