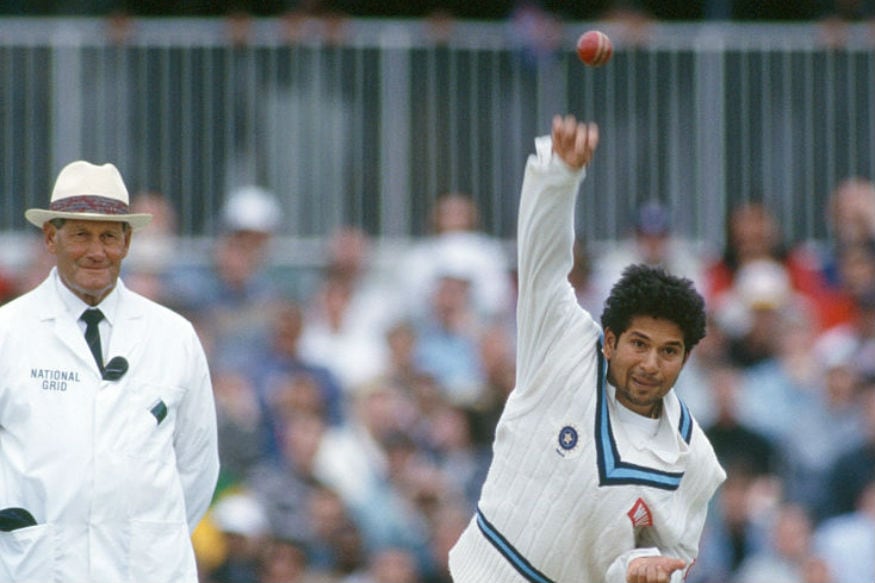 There is no doubt that Sachin Tendulkar is one the best batsman that the world has ever seen. His record of highest runs in ODIs and Tests, along with 100 tons, doesn't seem to be getting broken anytime soon. But the legendary cricketer too went through lean patches in his career.

But his win record as a captain is more than questionable. In his career he led India in 73 ODIs and 25 Tests. Out of that India emerged victorious in only 23 ODIs and four Tests.

In a Facebook interview, former India cricketer Madan Lal reflected back on Tendulkar’s reign as captain.

“I don’t believe that Sachin was not a good captain. The problem was very simple. He was really involved with his own performance and he took a lot of care of his own performances a lot. So, at times, it became difficult for him to take care of the team,” Lal told Sportskeeda.

“As a captain, you need to take care of your own performance, and also ensure the rest of the team performs to the best of their abilities. Sometimes, the captain is as good as his team. Captain can only give directions.

“When you perform well and give confidence to the captain, he also gives you chances without any hesitation. He gets involved with you in discussions and makes plans regarding the game,” he said.

Lal went on to say that things don't always go the way you want them to, and something similar happened with Sachin's captaincy.

“Sachin had a very good quality of reading the game and telling the players where they were going wrong or how to bowl. He was superb in all these things. But it happens sometimes, that you give so much attention to your game that your difficulties compound. It was not that he was not a good captain,” he further said.