Meanwhile Punditry isn't something new for Inzamam. He has his own Youtube channel where he can be seen giving his views. In a latest video, the former skipper highlighted the role of Rahul Dravid in India's historic series win in Australia. 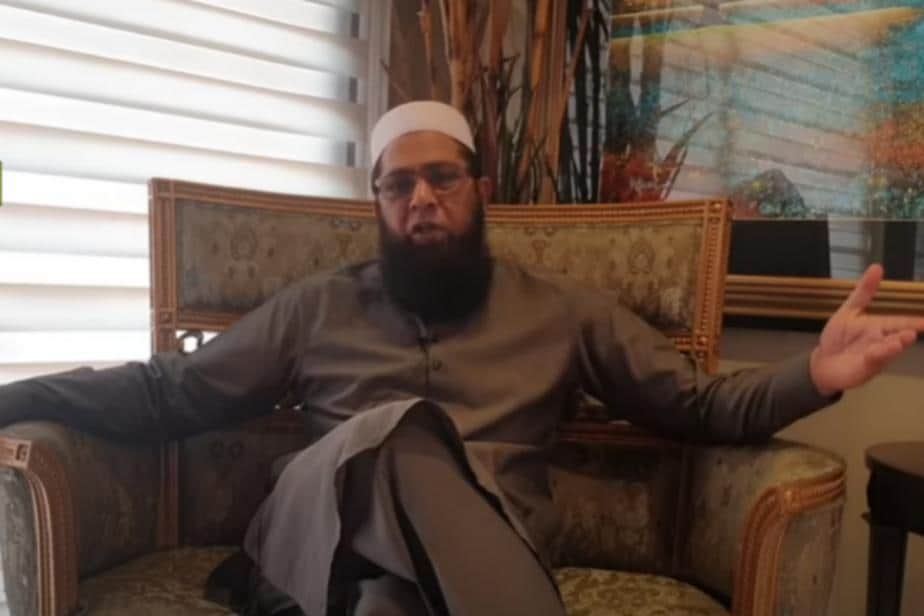 Pakistan Cricket Board has roped in former captain Inzamam-ul-Haq as a pundit for its digital platform. The 50-year-old will be seen analysing the 3 T20 and 2 Test match between Pakistan and South Africa. This a new initiative by the PCB to promote its digital channels across the globe and what could have been a better face than former skipper Inzamam!

Pakistan will take on South Africa in the first Test match in Karachi on January 26. This is the first time they are touring the nation since their last tour which happened in 2007. PCB wants to make the full use of such an occasion. Previously Zimbabwe also toured the country in November last year. Cricket had dried up in the nation with teams refusing to tour in the aftermath of the Lahore attacks.

Meanwhile Punditry isn't something new for Inzamam. He has his own Youtube channel where he can be seen giving his views. In a latest video, the former skipper highlighted the role of Rahul Dravid in India's historic series win in Australia.

"This journey from Under-19 to India A, and from India A to the national team, I realised that they guys improved their base through none other than Rahul Dravid. Dravid's strength...the reason why he was called 'The Wall' is because he had a strong defence. He could play in every condition, was mentally so strong that he could adjust himself in any position. Dravid worked with these players to make them mentally tough," said Inzamam in a video posted on his Youtube channel.

Dravid had led the Indian team in 2016 and 2019 under-19 World Cup in which Pant, Washington Sundar, Gill and Prithvi Shaw. Siraj, Saini, Vihari, and Agarwal have worked with Dravid as part of the India A team.

"After losing the first Test and Virat (Kohli) going back, to win the Melbourne Test and taking it to the decider without four of your main players who were injured, I think it was all Dravid's doing. More than technique, he tried to make them The Wall as well, who could play in every condition. Dravid trained them, which these players have benefited from," said Inzamam.