Apart from Randiv two other international cricketers are working in the same profession in Melbourne, Australia. 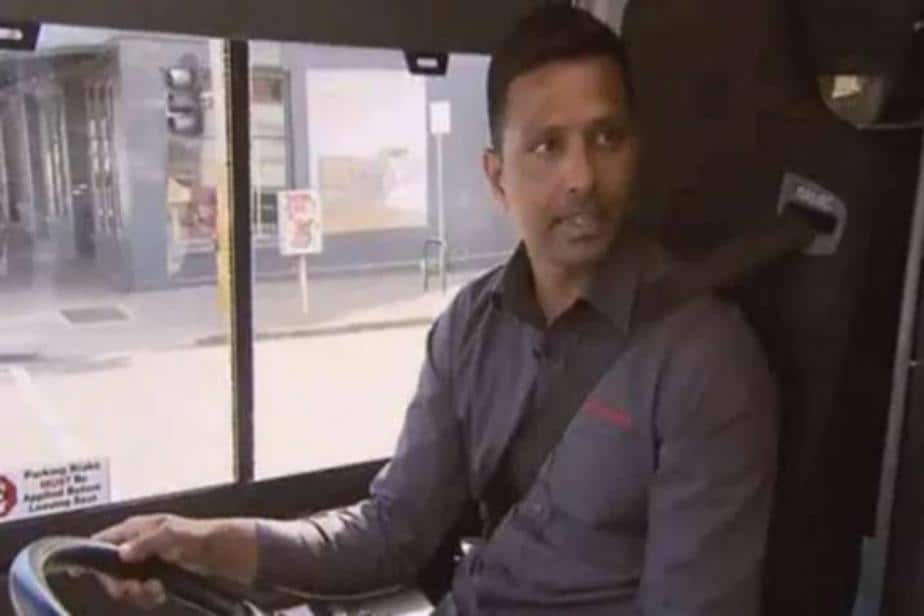 Sri Lanka’s former right-arm off-spinner Suraj Randiv, who was a part of his country’s ICC 2011 World Cup squad, is currently working as a bus driver in Australia to earn a living. Apart from Randiv two other international cricketers are working in the same profession in Melbourne, Australia. The other two being compatriot Chinthaka Jayasinghe and Zimbabwe’s Waddington Mwayenga have been working in these jobs since their migration.

The trio work for a French-based company called Transdev. The three former cricketers presently play for local cricket clubs, however, they are forced to choose a different career path for their survival in Australia.

Before moving to Australia, Randiv represented Sri Lanka in 12 Test matches, picking 43 wickets. The right-arm spinner has also played in 31 ODIs and seven T20 Internationals (T20Is), picking up 36 and 7 wickets, respectively. Among other white-ball appearances, he had also represented Chennai Super Kings (CSK) in the Indian Premier League (IPL).

However, out of the former internationals, Randiv is the only one who plays at the district level and represents Dandenong Cricket Club in Australia. The domestic club is affiliated with Victoria Premier Cricket and takes part in Cricket Australia State Competitions as well. Peter Siddle, James Pattinson, and Sarah Elliot are few of the notable cricketers who have played for the club in the past.

While speaking to 9 News, Randiv said that he recently helped the Australia National Cricket team to prepare for the Border-Gavaskar Trophy against India. Talking about the same, the former spinner said that Cricket Australia (CA) had called on his services to help their national side practice for the Test series, which the visitors won 2-1.

“I was asked by CA to come and bowl against their bowlers and I didn’t want to miss the opportunity,” he further said.

Chinthaka Namaste represented Sri Lanka in just five T20Is and scored 49 runs. While Waddington Mwayenga, since his debut against Pakistan in 2002 in an ODI, played in three ODIs between 2004 and 2005. He also played a solitary Test against India in 2005.