South Africa opening batsman Aiden Markram has been ruled out of the ongoing series against England with a fractured finger. 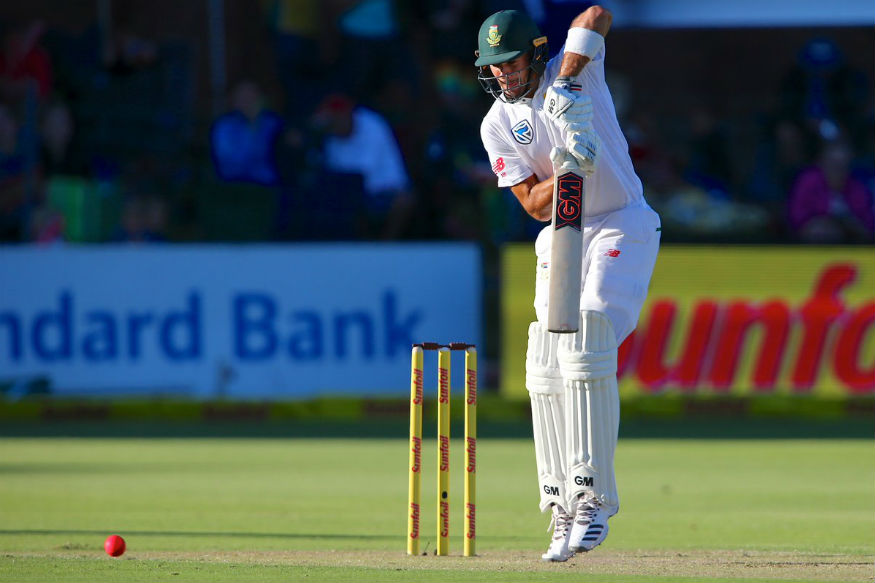 South Africa opening batsman Aiden Markram has been ruled out of the ongoing series against England with a fractured finger.

Markram sustained the fracture on the fourth finger of his left hand on Day 2 of the first Test at Centurion, and will require surgery, ruling Markram out for at least six weeks.

"Aiden sustained a fracture affecting the distal joint of his left ring finger," Dr Shuaib Manjra, Cricket South Africa Chief Medical Officer, said. "After consulting with a number of hand specialists yesterday, we arrived at a decision that the best outcome would be achieved through surgical reduction and fixation. This would mean him unfortunately missing the rest of the series against England. We feel for Aiden who worked extremely hard to come through his previous hand fracture sustained in India to be Test match ready."

Markram had also recently missed South Africa's third Test against India in Ranchi, after he was out for a pair and vented his frustration at a solid object but injured his hand in the process.