Back to News18
Home » Cricket Home » News » From Getting One Over Dhoni to Resisting Australia: Dwayne Bravo’s Standout Performances

From Getting One Over Dhoni to Resisting Australia: Dwayne Bravo’s Standout Performances

There were plenty of moments in Dwayne Bravo’s nearly decade and a half long international career that will stand out in memory. Now, as the 35-year old all-rounder walks into the sunset, let’s roll back the years to recount five of the most memorable ones. 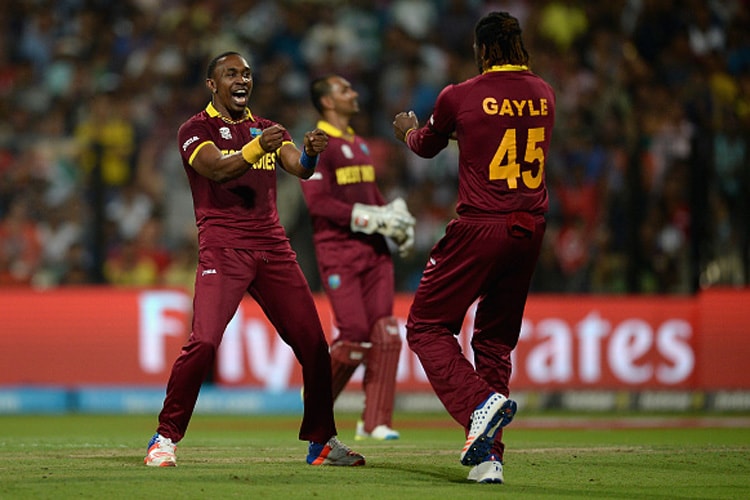 There were plenty of moments in Dwayne Bravo’s nearly decade and a half long international career that will stand out in memory. Now, as the 35-year old all-rounder walks into the sunset, let’s roll back the years to recount five of the most memorable ones. 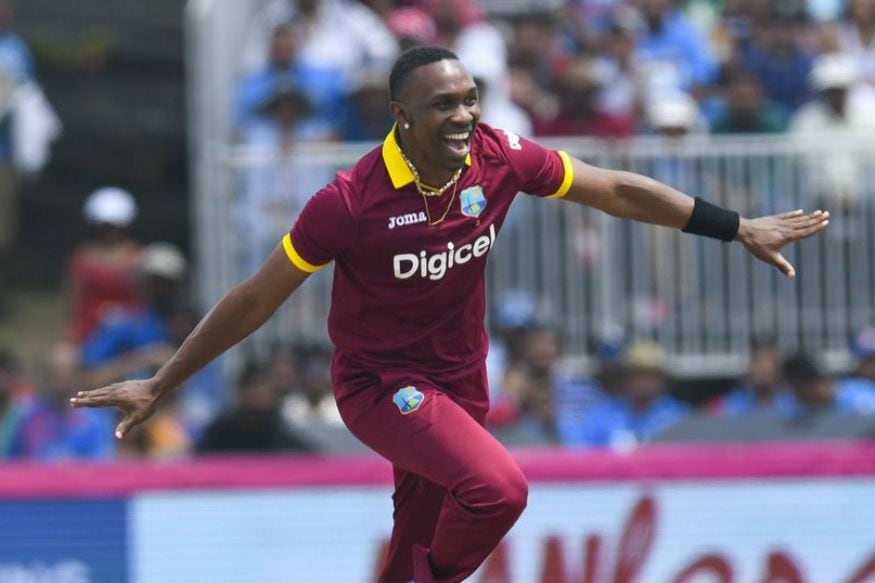 In the first match of India’s two match T20 series in Florida against West Indies in August 2016, West Indies posted a massive 245/6 in 20 overs, courtesy a 49-ball 100 by Evin Lewis. In reply, India too matched their opponents blow for blow thanks to a 110* off 51 balls by KL Rahul, all till Dwayne Bravo took the white ball in his hands to bowl the last over with MS Dhoni on strike.

Eight runs needed off six balls, Dhoni was dropped off the first ball of the over by Marlon Samuels and the Indian batsmen crossed over for a run. But Bravo kept things tight bowling full lengths and neither KL Rahul nor Dhoni could dig out the ball to dispatch it to the boundary. Until finally, two runs were needed off the last delivery and MS Dhoni was at the other end. A slower delivery outside off-stump was pushed at meekly by Dhoni, and the ball ricocheted off to short third man where Samuels did not drop this time. West Indies won by one run and Bravo wheeled away in celebration doing his trademark champion dance. Coming into the match between India and West Indies at the 2009 ICC World T20 at Lord’s, India had won both their games while West Indies had defeated Australia and lost to Sri Lanka. A must win match for West Indies, they were tasked with chasing down a total of 153-7 by India, Yuvraj Singh sparkling with a 43-ball 67.

Coming in to bat with the score at 42-2 and both openers Gayle and Fletcher back in the pavilion, Bravo decided it was his turn to shine. Ishant Sharma, Pragyan Ojha and Zaheer Khan suffered at Bravo’s hands as he wore them down and constructed an innings full of quick singles and doubles. Only 34 of Bravo’s runs came in fours and sixes, and his innings of 66* off just 36 balls went to show a new dimension to Bravo’s game. He was adjudged Man of the Match and took West Indies over the line quite comfortably, with eight balls to spare.

A Captain’s Knock at Hamilton A depleted West Indies side travelled to New Zealand in late 2013/early 2014, and were 2-1 down in the series before the start of the fifth and final ODI at Hamilton. But the Dwayne Bravo show ensured that West Indies went back home having drawn the series.

Batting first, West Indies posted a huge total of 363/4 and number five batsman Bravo scored the second century of his career (an 81 ball 106) including twelve fours and three sixes at a strike rate of 130.86. Bravo was also West Indies captain at the time, so the innings was even more significant. He was joined ably at the crease by Kirk Edwards who also scored a century, and West Indies cruised to a comfortable 203 run win over the hosts, all out for just 160 in under 30 overs.

Breaking England’s Back at Barbados 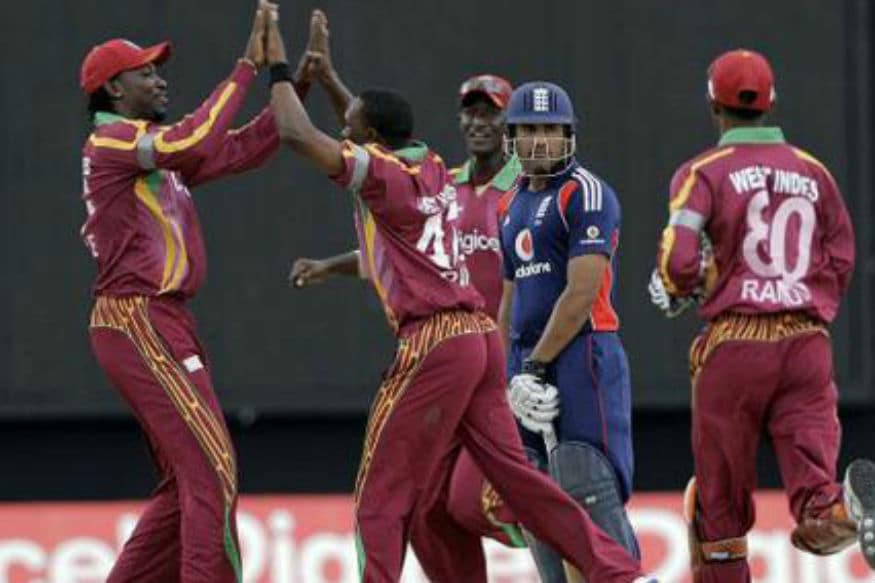 With West Indies’ five-match ODI series versus England in 2009 locked at 1-1, the series moved to Bridgetown where England batted first on a track where the ball was coming on well to the bat.

But Bravo was in an inspired mood. He dismissed the dangerous Kevin Pietersen for three runs, and then picked up the wickets of Paul Collingwood and Andrew Flintoff in quick succession to leave England reeling at 43/5.

Bravo came back later in the innings to dismiss Gareth Batty, and he finished with figures of seven overs, one maiden, nineteen runs and four wickets at a brilliant economy rate of 2.71.

England’s total of 117 was chased down in just over 14 overs and for his contributions, Bravo received the Man of the Match award.

An Attritional Century Versus Australia Bravo played 40 Test matches scoring 2200 runs and picking up 86 wickets, but the most significant of his three centuries in the format came against Australia in Adelaide during West Indies’ tour Down Under in 2009.

West Indies had lost the first Test in Brisbane and were looking to put up some resistance in Adelaide. After Brendan Nash was retired hurt on Day 1 with West Indies at 119 for 3, Chanderpaul and Bravo put together a partnership which saw West Indies through till the end of the day, although Bravo himself could not be there at the crease at stumps. However, his innings of 104 off 156 balls was crucial in West Indies not losing momentum, against an Australian pace attack consisting of the likes of Doug Bollinger, Peter Siddle and Mitchell Johnson.

Ironically, he fell to spinner Nathan Hauritz, but West Indies’ total of 451 was achieved largely thanks to Bravo’s innings. The match ended in a dour draw, but in a first innings which was threatening to slip away from the visitors, Bravo’s knock goes down as one of the most memorable in his Test career.