Back to News18
Home » Cricket Home » News » Get a Bloody Life: Under-Fire Aaron Finch's Wife Hits Back at 'Keyboard Warriors'

Get a Bloody Life: Under-Fire Aaron Finch's Wife Hits Back at 'Keyboard Warriors' 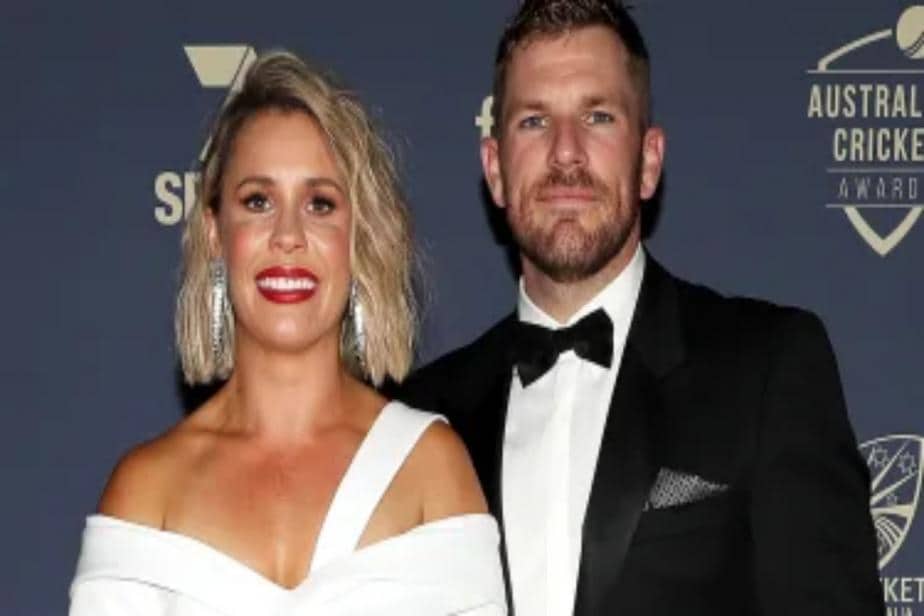 Things are not getting better for Australia captain Aaron Finch especially after he was given a cold shoulder at the IPL auctions recenlty. He had a horrible outing in IPL 2020 and as a result no franchise was happy to hand over a contract to him. It became even worse as Australia lost a couple of T20 games against New Zealand and now it seems the whole world is out to get him.

Even his wife Amy has received sexual assault threats on social media. Now she has stood up and asked the ‘keyboard warriors’ to get a life.

“I don’t appreciate it, neither does my husband who is battling and doing everything he possibly can to get back into the runs,” she said while responding to the vile attacks. “Honestly, these keyboard warriors need to go get a bloody life. This isn’t even one of the worst that has come my way but I’ve had enough!” the cricketer’s wife said.

Critics led by former great Mark Waugh have questioned Aaron Finch’s ability to captain Australia at the Twenty20 World Cup after another failure during their New Zealand tour. World number two Australia slumped to a 2-0 deficit after the second T20 against the Black Caps in Dunedin on Thursday, leaving them on the brink of a series defeat against a side ranked sixth in the world. The Australians, comprehensively outplayed in the first match, looked rudderless until a Marcus Stoinis-led fightback left them four runs short of an unlikely victory. Finch’s doubters questioned his leadership credentials and pointed to his ongoing struggles opening the batting, with scores of one and 12 during the series.

“His job is to score runs… no batsman is immune from being dropped when you’re not scoring runs, doesn’t matter if you’re captain or not,” Waugh, now a pundit, told Fox Cricket.