Some healthy banter is never far away whenever an Aussie and Kiwi catches up with each other. 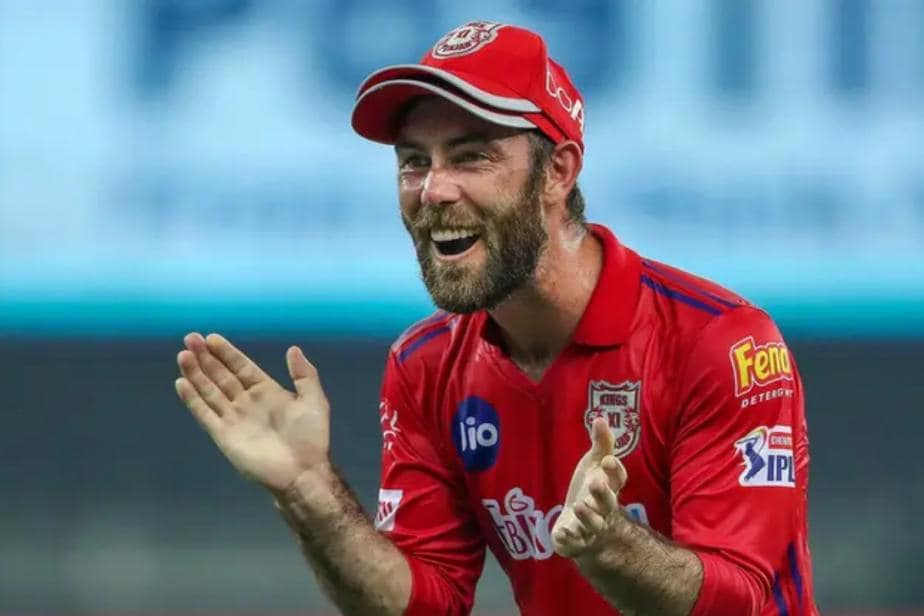 Some healthy banter is never far away whenever an Aussie and Kiwi catches up with each other. So, another hilarious incident took place on social media as Australia’s Glenn Maxwell tried to take a dig at New Zealand’s Jimmy Neesham. It all started when Neesham was asked about his plans of joining the Mumbai Indians bio-bubble ahead of IPL 2021.

“I’m coming but I’m stuck behind this bloody cargo ship,” tweeted Neesham obviously referring to the Suez Canal incident. Maxwell took his time and responded to this tweet, saying: “”Must be hard carrying bags that are 46,44,46.”He was referring to that over where he belted the Kiwi all-rounder for 28 runs. This happened when Australia toured New Zealand last month and Maxwell belted the Kiwi all-rounder in the third T20I.

But Neesham was quick to fire back and made sure that he remind Maxwell who won that five match T20 series.

Haha nah you get used to lifting stuff after a while 😉 https://t.co/bTlzpwIpqT pic.twitter.com/fOO0YmoP87