Glenn Maxwell, who hadn't played a competitive game of cricket in 54 days after taking a break due to mental health issues, made a winning return to the sport. 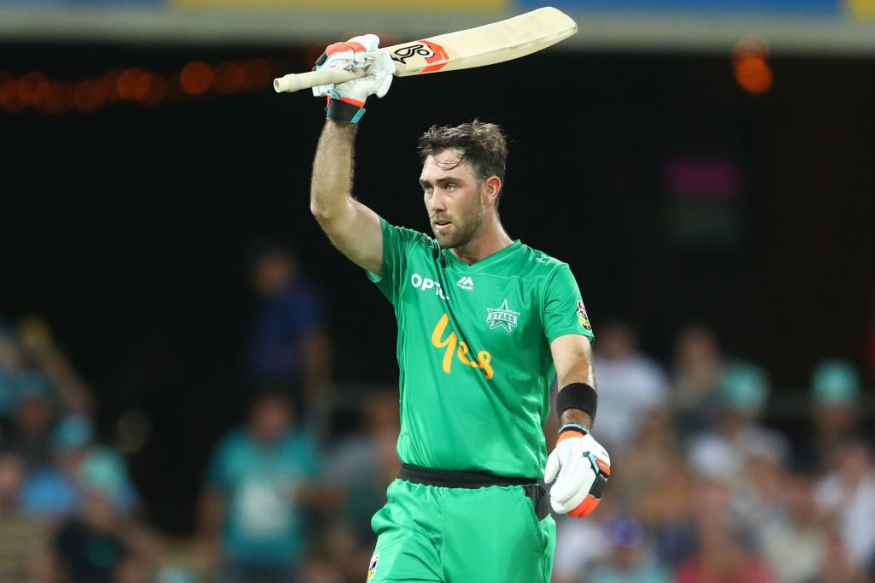 Australia's Glenn Maxwell, who hadn't played a competitive game of cricket in 54 days after taking a break to deal with mental health issues, made a triumphant return to the sport on Friday (December 20).

Maxwell scored 83 off 39 balls as the Melbourne Stars started their Big Bash League season with a win over the Brisbane Heat.

Maxwell's quickfire half-century helped propel the Stars to 167-7 in their 20 overs. In response, the Heat could manage only 145-8.

The 31-year old, who was the second-most expensive buy in the IPL 2019 auction after Kings XI Punjab snared his services for Rs. 10.75 crore, came in to bat with the Stars at 56-3.

He took a few balls to settle in but then slammed Ben Cutting for back-to-back boundaries in the 10th over. The next over saw him score a four and a six off Afghanistan's Zahir Khan.

The middle overs saw the scoring rate come down but the shackles came off in the death as the man nicknamed the 'Big Show' slammed Josh Lalor for two sixes in the penultimate over.

He scored a further two boundaries in the final over before being cleaned up by Ben Laughlin but the damage had been done.

The break from cricket seems to have done the all-rounder a world of good, who had admitted to "mentally and physically ruined" at the time when he made the call to take some time off.

“I was pretty cooked when I decided to take the time off. I was pretty mentally and physically ruined from eight months on the road and living out of a suitcase. That had probably been going on for four or five years. It all caught up with me at that time," he had said.

"You go through a lot of waves of emotions and especially that first week was probably the hardest. As I took the time away get myself right and speak to the right people and have that amazing support network behind me was pretty key to me being back to good health now."