Pakistan has left out veteran batsman Mohammad Hafeez from its Twenty20 squad for the series against South Africa because he would not meet the Pakistan Cricket Board's deadline for players to enter a biosecure bubble. 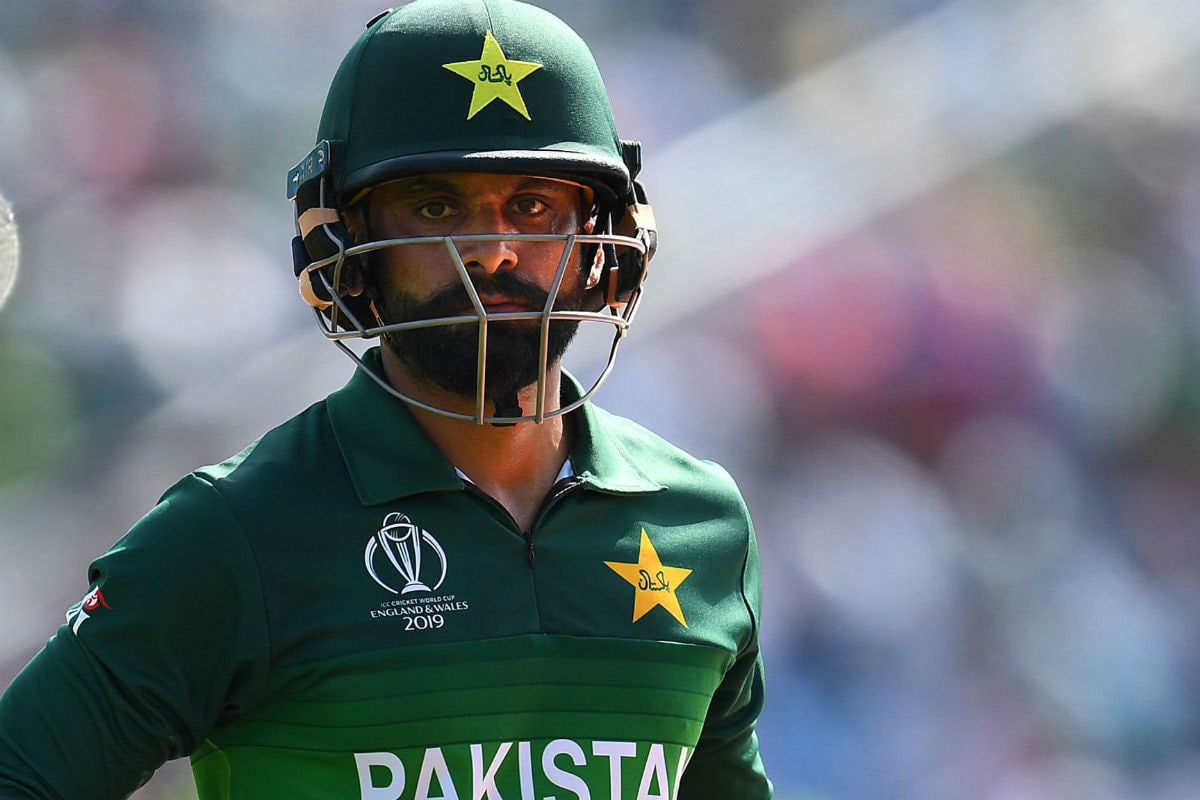 ISLAMABAD: Pakistan has left out veteran batsman Mohammad Hafeez from its Twenty20 squad for the series against South Africa because he would not meet the Pakistan Cricket Board’s deadline for players to enter a bio-secure bubble. The PCB had said that all players had to be in the team’s bubble by Feb. 3 ahead of the three-match series against the Proteas that starts on Feb. 11. Hafeez, who is not among the PCB’s centrally contracted players, is currently playing in the T10 League in the United Arab Emirates. He had asked the PCB to allow him to join the team in Lahore after the Feb. 3 deadline. "Unfortunately, the scenario is as such that every player has to join the (bio) bubble on Feb. 3 and if a player can't do so, it means he is unavailable," chief selector Mohammad Wasim said.

"If he (Hafeez) was available, theres no question on his performance, but unfortunately he is not available."

The selectors have recalled Asif Ali, who is also playing in the T10 League in the UAE, but Wasim said the batsman will join the team by the Feb. 3 deadline.

The selectors dropped opening batsman Fakhar Zaman and fast bowler Wahab Riaz due to their recent poor performances while all-rounder Shadab Khan is still nursing a leg injury. Pakistans other Twenty20 regular all-rounder Imad Wasim was unavailable because of a family commitment.

The South African Twenty20 squad will arrive in Pakistan on Feb. 3. All three matches will be played in Lahore on Feb. 11, 13 and 14.

The PCB said that Pakistan players taking part in the test series against South Africa who are also part of the Twenty20 team will join the bubble in Lahore at the end of the second test, which starts in Rawalpindi on Feb. 4.