The Australian cricketer who turns 34 today has a separate fan-following when it comes to his hilarious dance videos based on Hindi songs, featuring his daughters 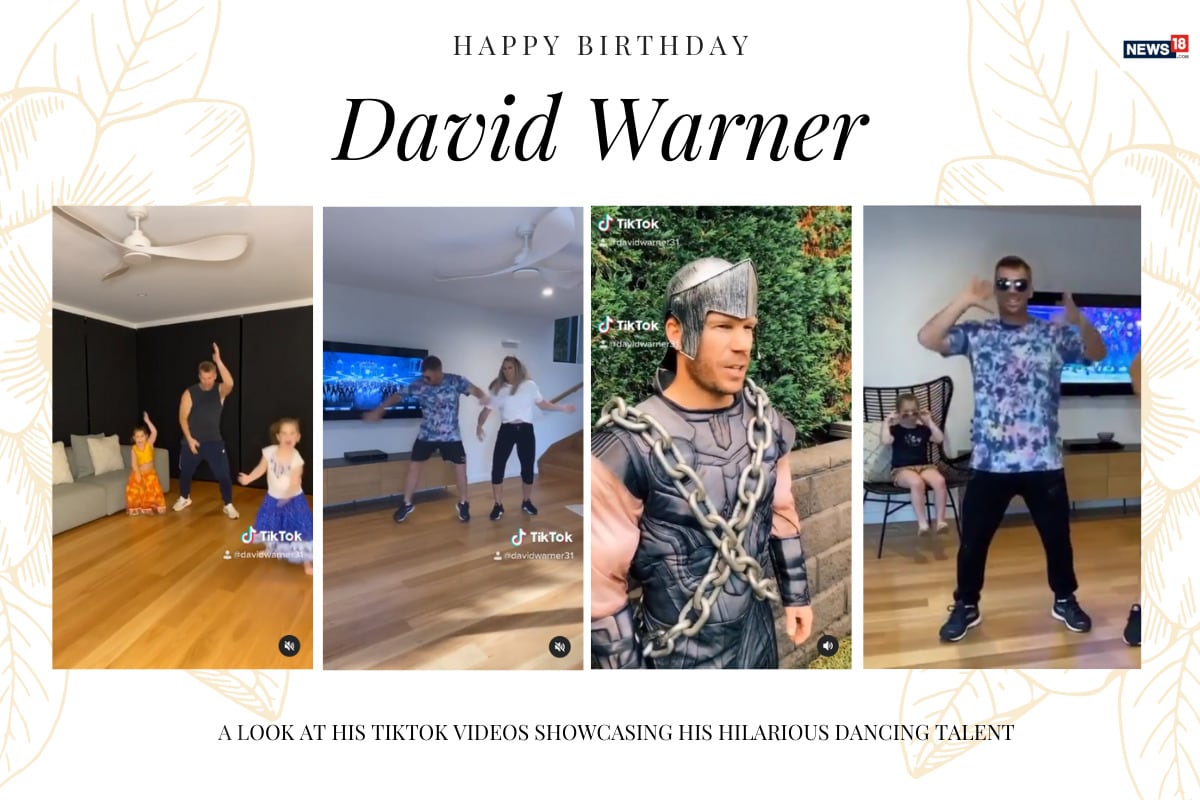 Apart from being a professional cricket player, David Warner has also emerged as an entertaining dancer and Bollywood fan, thanks to his TikTok videos. The Australian cricketer who turns 34 today has a separate fan-following when it comes to his hilarious dance videos based on Hindi songs, featuring his daughters.

The Warner family utilised the coronavirus quarantine period to showcase their creative funny side on TikTok. Speaking to India Today Inspiration in June, Warner said that his motive for making videos is to make people smile in these difficult times. Warner said that people have to think out of the box and for him, it was about putting smiles on the people’s faces. "Through TikTok, Twitter, and Instagram, my family and I have been able to do that,” Warner said.

Take a look at some of the videos that have won netizens hearts:

1. Inspired by blockbuster movie Baahubali, Warner dressed up as Prabhas’ character Amarendra Baahubali while one of his daughters dressed up in a tiger costume cheering for her father. The Sunrisers Hyderabad player made sure that he wooed his Telugu fans through this video.

What this the best reenactment of this movie?? Can you guess it?? #fun #movie #india

2. Accompanied by his two daughters who were wearing colourful ghagras, Warner performed the hook step of the Housefull 4 song Bala. The post received an overwhelming response especially from India as many fans hailed him as the “funniest cricketer.”

3. Dancing to another Telugu song, David Warner and his wife Candice Warner channelled their Indian filmy dancing style to impress the fans. Fans also said how David’s wife Candice was a better dancer than him. While some fans also asked for a full video of them dancing.

Who did it better #mindblock #dance #wife @cand

4. Even the Warner family is enthralled by Telugu superstar Mahesh Babu.

They paid a tribute to the actor in their own entertaining way dancing to the hit Mindblock song.