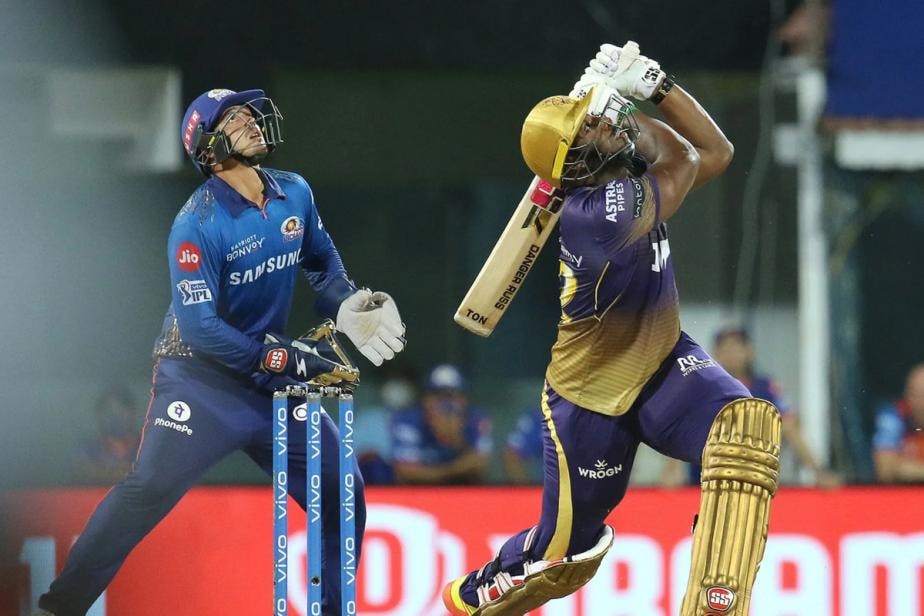 Russell made his ODI debut against Ireland at Mohali during the 2011 World Cup.

West Indies attacking all-rounder Andre Russell is not only a dream T20 player but is also one of the most sought-after talents in franchise T20 cricket all over the world. Over the years,Russell with his masterful batting and bowling performances has proved on multiple occasions that he is a game changer.

Born on this day in 1988, in Kingston, Jamaica, Russell made his first-class debut at the age of 19. He made his way into the West Indies A side in a 50-over game against Ireland in June 2010. He smashed 61 off 34 balls and picked 6 wickets 42 in that game. It was a performance that helped him earn a spot in West Indies’ 2011 World Cup squad. He made his ODI debut against Ireland at Mohali during the 2011 World Cup, and so far, scored 1,034 runs from 56 matches, picked 70 wickets from the same number of games so far.

He’s been a revelation in the Indian Premier League (IPL) and has etched his name as one of the best IPL all-rounders of all time. Russell made his IPL debut with the Delhi Capitals (then Delhi Daredevils) in the 2012 season. Kolkata Knight Riders (KKR) recruited him in 2014 and since then Russell unleashed his true potential in the purple and golden jersey.

As the swashbuckling all-rounder celebrates his special day, here’s a look at his top five innings in the IPL.

In the 8th season of the cash rich league, Punjab Kings XI batting first posted 155/7 in the allotted 20 overs. In reply, Punjab bowlers reduced KKR to 60/5 in 7.5 overs. While Yusuf Pathan was trying to chase the total, Russell stepped in and scored 66 runs off 36 balls, smashing 9 fours and 2 sixes. Even though he was dismissed in the 18th over, KKR won the match by four wickets.

In the 9th edition of the IPL, KKR locked horns with Virat Kohli-led Royal Challengers Bangalore (RCB). The Bangalore franchise batted first and posted a total of 185/7 on the board. Chasing a stiff target,KKR’s top order collapsed to 69/4 in 10.1 overs. However, Yusufteamed up with Russell to bring KKR back in the match. Russell smashed quickfire 39 from 24 balls, but his knock was peppered with four sixes and one four to blow away the opposition bowling unit. His in-time knock helped KKR to win the match by five wickets.

After missing the 2017 season due to a ban, Russell made a triumphant return to the IPL against the Chennai Super Kings (CSK). Russell came out to bat at the end of the 10th over andwowed the Chepauk crowd with a magnificent innings of 88 runs off just 36 deliveries. His brilliant knock comprised of 1 four and 11 mammoth sixes that completely changed the face of the innings. However, CSK won the match by five wickets.

Just a day before his 32nd birthday, Russell had an absolute blast on the field. Coming into bat at three, he smashed a 40-ball 80 runs with the aid of six fours and eight maximums to help KKR post a mammoth 232/2 in the first innings. Further in the match, he also picked two wickets leaking just 25 runs and also took a couple of catches to single-handedly help the Kolkata franchise win by 34 runs and also end a six-match losing streak.

After a forgettable 2020 IPL season, Russell picked up his maiden T20 five-wicket haul to help KKR bowl out Mumbai Indians (MI) for 152 in Chennai. The spell was special as it took just 12 balls to scalp five wickets against defending champions MI. Chasing a modest total,KKR lost by 10 runs.