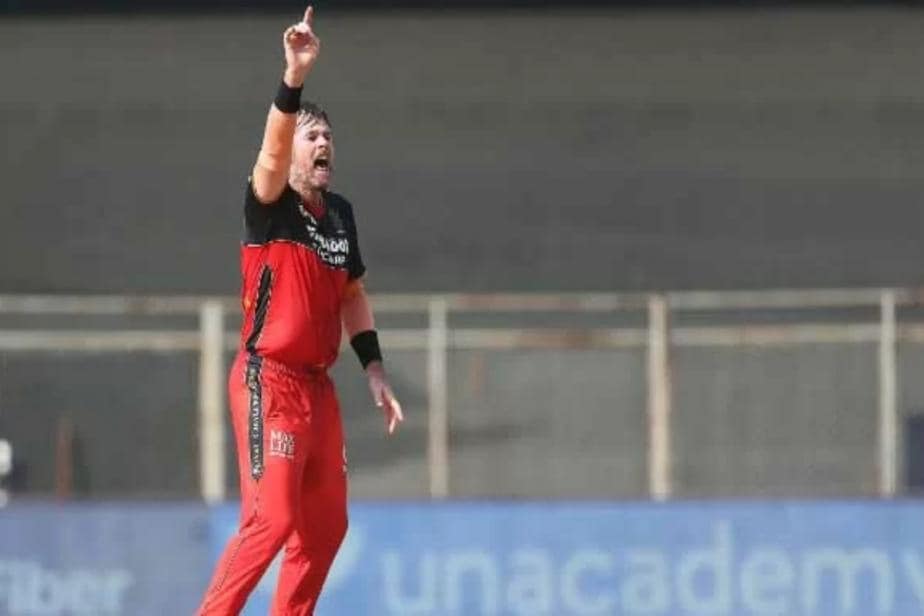 Daniel Christian has represented Australia in T20I and ODIs. On his 38th birthday; here are some interesting facts about the hard-hitting all-rounder

Daniel Trevor Christian is currently part of Virat Kohli-led Royal Challengers Bangalore (RCB) in the 14th edition of the Indian Premier League (IPL 2021). Christian is known among cricket enthusiasts as the man who has played for three states in Australia’s domestic setup — South Australia, Victoria and New South Wales.

Christian has represented Australia in T20I and ODIs. On his 38th birthday; here are some interesting facts about the hard-hitting all-rounder.

Christian is of indigenous ancestry – Wiradjuri. He grew in Narrandera, a town situated in the Riverina region of New South Wales.

Christian completed his primary education in Narrandera, before moving to Sydney, where he studied at St. Gregory’s College.

Christian made his T20I debut for Australia in 2019 against West Indies and bagged two wickets. He was also part of the Australia T20I squad for the 2010 and 2014 ICC World Cup.

Christian made his ODI debut against India in 2012 during the Commonwealth Bank Series. He picked one wicket and was unbeaten at 17 in his debut game.

Christian bagged his first ODI hat-trick and five-wicket haul against Sri Lanka in the 12th match of Commonwealth Bank Series.

Dan Christian was the leading run-scorer and second-highest wicket-taker for South Australia in the 2010-11 season.