Here’s a look at some of his memorable innings in the longest format of the game. 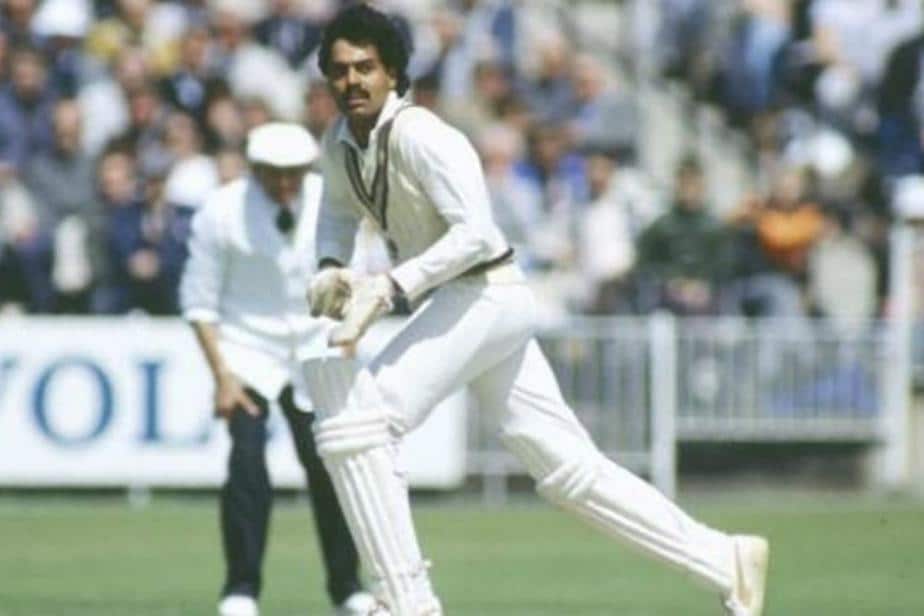 Dilip Vengsarkar was one of the finest batsmen of all time who represented India internationally. Born on this day in 1954, Vengsarkar burst upon the scene as a talented teenager when he scored a breezy 110 for Bombay against the Rest of India in the Irani Trophy fixture at Nagpur in 1975. Noticing his immense potential, he was inducted into the national side making his debut against New Zealand at Auckland, in 1976. Nicknamed as ‘Colonel’, he went to play 116 Tests, scoring 6,868 runs with 17 centuries and 35 half-centuries. He also played in 129 ODIs, amassing 3,508 runs.

He also holds the record of being the first No. 1 batsman in the world, when the rankings system was introduced in 1987. He led the charts as the No. 1 Test batsman in the world and had an average of 64.46, higher than the likes of Clive Lloyd, Allan Border, Gordon Greenidge and Sunil Gavaskar among others. As the legendary batsman celebrates his 65th birthday, here’s a look at memorable innings in the longest format of the game.

A 23-year-oldVengsarkar’s 103 in the second innings saved India from a defeat and escape with a draw at Lords. His valiant 100 plus score came after India’s batting collapsed for 96 in the first innings. Vengsarkar along with Gundappa Viswanath led the teams’ resurrection against a formidable bowling attack comprising Bob Willis, Mike Hendricks, Ian Botham and Phil Edmonds among others.

In the second Test of Pakistan’s 1979-80 tour of India, the host’s first innings folded for 126 after conceding 273 runs in the first innings. India needed 390 runs and a loss looked imminent. However, Vengsarkar held fort even after wickets kept tumbling at the other end and went to score an unbeaten 146 runs, which helped India draw the match.

During India’s tour of England in 182, in the first Test at Lords, Vengsarkar’s 157 runs in the second innings stood out. However, it couldn’t save India from a defeat, costing them the series.

Vengsarkar’s swan song at the mecca of cricket – the Lords continued. During the first Test of India’s tour of England. He came to bat at number four and went to smash the English bowlers all over the park. The Colonel went on to score a sensational hundred. India went on to score 341 runs and win the match by five wickets. He is also the only non-English batsman to score three successive centuries at the venue.

The Colonel’s highest score in Test cricket came during the third Test of Sri Lanka’s 1986-87 Tour of India. Vengsarkar batted brilliantly to bring his side back on track, as he went on to score superb 166 runs and guide the home side to post 400 runs. India eventually won the match by an innings and 67 runs.