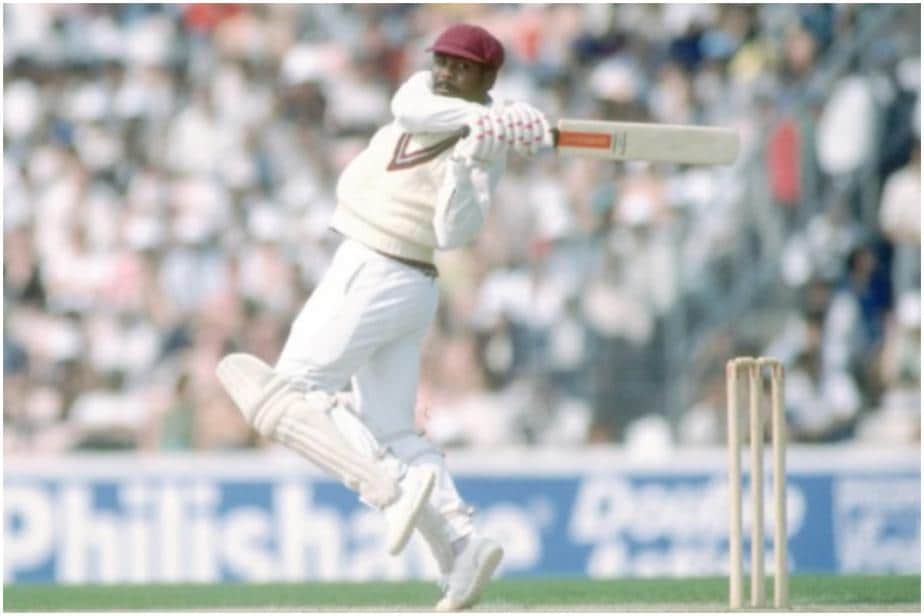 Greenidge had a legendary career in the first-class cricket, in which he scored a whopping 37,354 runs in 523 matches that include 92 hundreds and 183 fifties

Never in the game has there been a more destructive opening batsmen who not only revolutionised the game, but also sent chills down the bowlers’ spine with his flamboyance. Personifying that trait in word and spirit was Cuthbert Gordon Greenidge (born Cuthbert Gordon Greenidge). Born on May 1 in 1951 in the St. Peter Parish of, Barbados, the former West Indies cricketer with his naturally attacking game ripped apart even the best of the bowling attacks.

Greenidge had a legendary career in the first-class cricket, in which he scored a whopping 37,354 runs in 523 matches that include 92 hundreds and 183 fifties. He made his international Test debut for West Indies against India at Bangalore in 1974 and in a successful career in the long format of the game, he scored 7,558 runs from 108 matches that included 19 hundreds and 34 fifties.

In One-Day cricket after debuting against Pakistan at Birmingham in 1975, Greenidge scored an impressive 5,134 runs in 128 matches that include 11 hundreds. He retired from international cricket in 1991 and took up coaching assignment of the Bangladesh national cricket team in 1997.

As the legendary cricketer celebrates his special day, here’s a look at some memorable knocks:

Playing against India, Greenidge had a dream debut as he went on to score 93 in the first innings followed with a sublime 107 in the second innings in Test cricket. His knocks were crucial as the visitors won the Bangalore Test by 267 runs.

During the West Indies tour of England in 1976, the visitors could only make 211 in the first innings at Manchester. Greenidge scored 134 in the first innings, while the hosts folded theirs for 71. He went on to score 101 in the second innings. The West Indies eventually went on to win the Test by 425 runs. Greenidge scored 592 runs in the five-match series that included three centuries and two fifties.

During the Pakistan tour of West Indies, he replicated a similar streak against the visitors. He plundered 536 runs in five Tests to give his side a 2-1 win. In the fifth and final Test at Sabina Park, Greenidge scored a superb century in the first innings and the hosts won the match by 140 runs.

Scoring against his favourite team that too in their own backyard, Greenidge fell cheaply for 1 in the first innings at Lords. But he came back with a blistering double hundred in the second innings and with the help of Larry Gomes’ unbeaten 92, the duo guided the visitors to a nine-wicket victory.

The legendary opener’s supreme knock came under pressure that was the last milestone of an impressive career. Playing in what would be his penultimate Test match, Greenidge’s marathon 226 in the second innings took the game away from the Australians at Bridgetown. The West Indies won the match by nine-wickets.