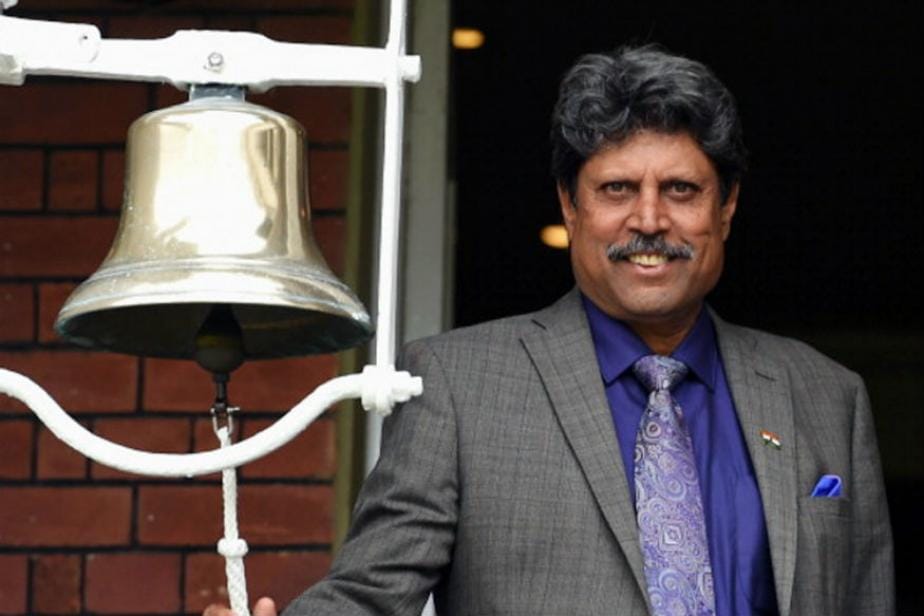 Kapil had made his debut for India against Pakistan in Quetta on October 1, 1978 before making his Test debut later that month in Faisalabad. He represented India in 131 Tests, amassing 5,248 runs and 434 wickets. In 225 ODIs, Kapil accumulated 3,783 runs with 253 wickets.

He is the only player in the history of cricket to have taken more than 400 wickets and scored more than 5000 runs in Tests, making him one of the greatest all-rounders of all time statistically.

Dev was a fast bowler who possessed a lethal out-swinger and over time he developed an in-swinging yorker too. As a batsman, he played in the middle order and had a style that was aggressive and hard-hitting.

One of his most famous knocks came against Zimbabwe in the 1983 World Cup, when he scored 175 off 138 balls despite India being 17-5 at one point. He put on an unbeaten 126-run partnership with Syed Kirmani for the 9th wicket during that match; the record stood for 27 years.

Dev also had a stint as India's coach in 1999 that was largely forgettable.