Madan Lal played in 39 tests and 67 ODIs for India. Later, he became the head coach of the Indian cricket team for brief period between Sept 1996 to Sept 1997 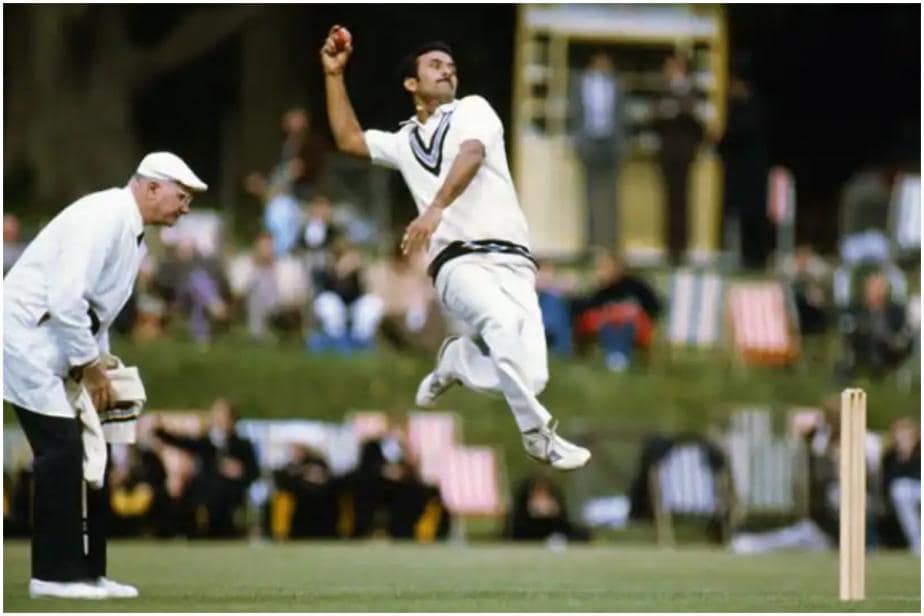 Madan Lal Udhouram Sharma, popularly known as Madal Lal, is a former Indian cricket player who represented the country internationally from 1974 to 1987. Born on March 20, 1951 in Amritsar, Punjab, Madan Lal emerged as a right-handed all-round cricketer.

In his career span, he played in 39 tests and 67 ODIs for India. Later, he became the head coach of the Indian cricket team for brief period between September 1996 to September 1997. He also served as a member of the selection committee from 2000 to 2001.

Madan Lal had an exuberant first-class record, in the domestic level he was both a prolific run getter and a bowler who could scalp wickets regularly. His all-round record in Ranji Trophy stands at 5,270 runs and 351 wickets. As his all-round performance came to the fore, it forced the selectors to give him a chance at the international circuit.

In spite of being a legendary first-class player, he couldn’t replicate his performance on the international stage. This is evident from his on and off career of 39 tests where he took 71 wickets and scored 1,042 runs. Madan Lal made his Test debut against England in 1974. It was not a debut that he envisaged as he could only take two wickets and scored nine runs in India’s 113 run loss at Manchester. Things didn’t improve in the next test at Lord’s as well as the team suffered another innings defeat. However, despite his poor show, the selectors kept faith in him and included him in the series against the West Indies the same year, where he rose to glory.

In 1974, the West Indies toured India. He scored 48 runs with 10 boundaries in the first innings of the first test at Eden Gardens. But his bowling pushed the visitors further back with an incredible figures of four for 22, which helped the home side to a 85 runs win.

Madan Lal made his ODI debut in 1974 against England, while he played his last against Pakistan in 1987. He played in 67 games, took 73 wickets and scored 401 runs. However, his peak time came during the 1983 World Cup. In the final match, his spell came when West Indies were at 1/50 chasing a target of 183, inclining the match in India’s favour. He scalped the wickets of Desmond Haynes, Vivian Richards and Larry Gomes in his magical spell.

Other than his impressive bowling, he also made some vital contributions with the bat down the order. His highest Test score of 74 and went on to add 155 runs with Roger Binny against Pakistan in the 1983 Bangalore Test. MadanLal played his last Test in June 1986 against Pakistan.