Back to News18
Home » Cricket Home » News » Happy Birthday Suresh Raina: Here’s a Look at His Top 5 Knocks in The IPL

Happy Birthday Suresh Raina: Here’s a Look at His Top 5 Knocks in The IPL

Suresh Raina etched his name in the Indian Premier League (IPL) books for his consistent match-winning performances in all editions. 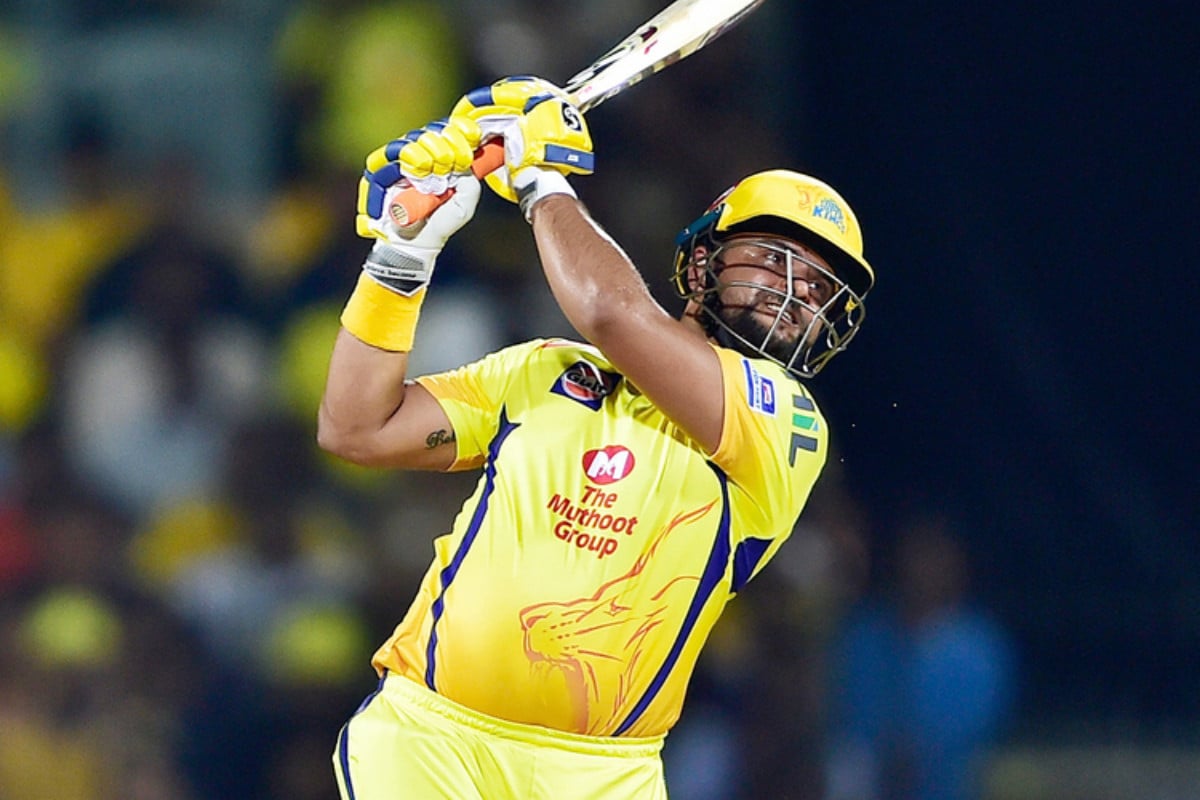 Suresh Raina was probably one of India’s finest players in the shorter formats of the game. Raina made his ODI debut in 2005 at the age of 19 against Sri Lanka, however, his Test debut came five years later in 2010 against the same team. The aggressive southpaw was a vital clog in the Indian middle order and is also considered as one of the best fielders in the world. He is the first Indian batsman to hit a century in all three formats of international cricket.

Raina etched his name in the Indian Premier League (IPL) books for his consistent match-winning performances in all editions. He was a regular feature for the Chennai Super Kings (CSK) franchise. He was the first player to cross the 5,000-run mark in the IPL and has so far scored 5,368 runs with 38 half-centuries from 193 matches.

As the left-handed batsman turns 34, here are his top five innings in the IPL.

Suresh Raina showed his ability to dominate and rose to the occasion with his power-hitting, which helped CSK post 164. His knock of 98 runs from 55 balls immensely helped his team to set a decent total, however, a mediocre chase from the Rajasthan Royals bundled up at 126 with some impressive bowling from CSK.

Chasing 176 set by Royal Challengers Bangalore, Raina blasted 73 unbeaten runs from 50 balls, his knock comprised of four fours and six sixes. His match-winning knock helped CSK cross the target with two balls to spare. Raina was awarded the Player of the Match.

Raina again pitched in with three fours and five sixes in his innings, adding 73 runs from 38 balls. His knock aided in Chennai setting a challenging target of 190. However, chasing the hefty target, Kolkata Knight Riders won the match by five wickets, Manvinder Bisla’s 89 runs from 48 balls helped his team achieve the once in a lifetime knock and win.

Raina smashed his first IPL century and remained unbeaten in this clash. The southpaw scored 100 from 53 balls, with seven fours and six sixes. His unbeaten maiden 100 helped Chennai post 186 in their 20 overs. The total proved a bit too much for the Kings XI who lost the game by 15 runs.

This may be one of the best IPL knocks of Suresh Raina which resulted in a losing cause. Chasing a massive total of 226 runs set by Kings XI, Raina scored 85 runs 25 balls. His innings was studded with 12 fours and six sixes, at a strike rate of 348. He was run out after taking his team from 100 for two in just six overs. Post his departure, CSK couldn’t reach the target in 14 overs as they lost the match by 24 runs.