A new avatar: India offspinner Harbhajan Singh revealed the teaser of his upcoming trilingual movie 'Friendship' which is set for a summer release. 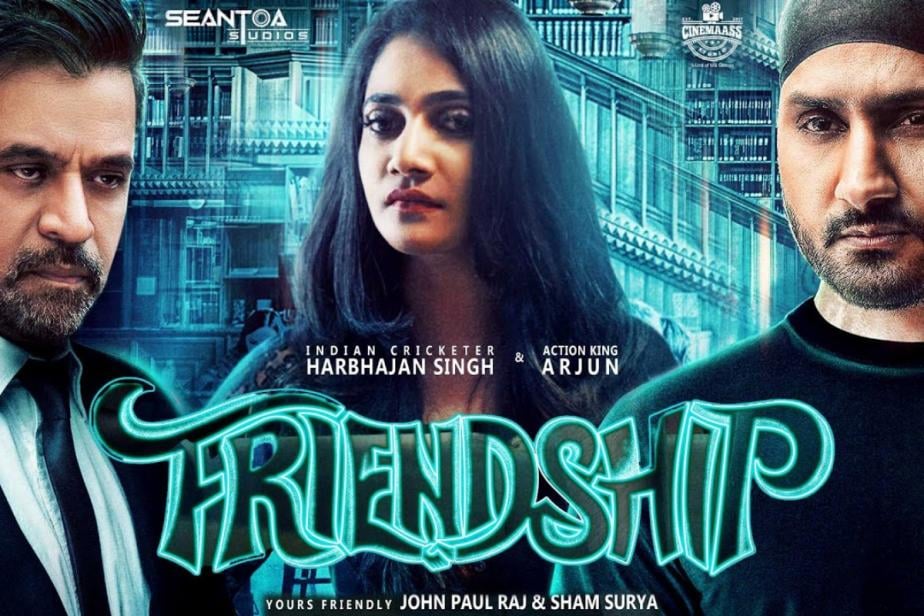 A new avatar: India offspinner Harbhajan Singh revealed the teaser of his upcoming trilingual movie ‘Friendship’ which is set for a summer release. The movie, in Tamil, Telugu and Hindi, directed by John Paul Raj and Sham Suriya also stars actors Arjun, Losliya and Sathish.

Harbhajan is a star Indian cricketer who picked up 417 wickets from 103 Tests apart from 269 wickets from 236 ODIs. He was a part of the Indian team that won the 2011 World Cup.

Harbhajan was recently picked by Kolkata Knight Riders at the player auction for IPL 2021 for his base price of Rs 2 crore. He had opted out of IPL 2020 in UAE due to personal reasons; he was with Chennai Super Kings since 2018.

Prior to 2018, Harbhajan was a key part of the Mumbai Indians squad.

“It’s difficult to compare eras, but at the moment I would feel that with everything around, I would still rate Harbhajan better when he was at his peak. And Ashwin at the moment is probably the best off-spinner in the world but if I have to compare with Harbhajan Singh, with the kind of wickets he played on with no DRS,” Gambhir said on the ‘Runorder’ show on ESPNCricinfo.

“At the same time, Harbhajan had that advantage of bowling a doosra. He [Ashwin] doesn’t have that option because doosra is not allowed by a finger spinner,” Gambhir added. “Despite of that, the amount of variations Ashwin has, it’s a tough one but at the moment, I would still give it to Harbhajan Singh. If I talk from the overall package point of view, Ashwin is probably a better package than Harbhajan purely from a bowler’s point of view.”