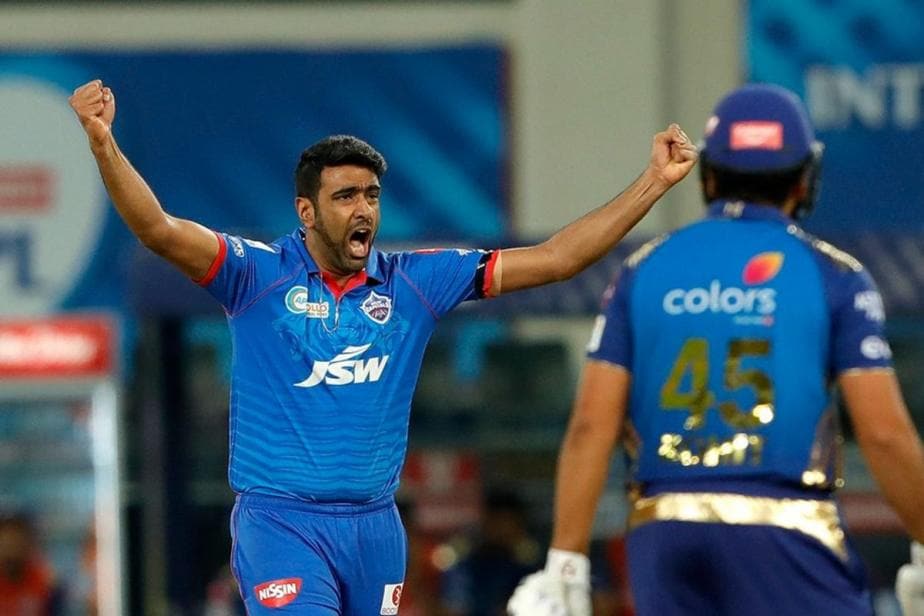 Ashwin was hammered all over the park mainly by Suresh Raina and Moeen Ali and leaked 47 runs in 4 overs at an economy rate of 11.8.

In the second match of the 14th edition of the Indian Premier League (IPL), Delhi Capitals outplayed the three-time champions Chennai Super Kings (CSK) to emerge victorious by seven wickets. Though Delhi won the game, their ace off-spinner Ravichandran Ashwin was placed under major scrutiny by cricket analysts for his underwhelming performance. Ashwin was hammered all over the park mainly by Suresh Raina and Moeen Ali and leaked 47 runs in 4 overs at an economy rate of 11.8.

Ashwin has been India’s go-to bowler in the purest format of the game, scalping 409 wickets in 78 Test games. Thus, his poor performance in his first match of IPL 2021 didn’t go well for many fans. Detailing his opinion on the same, former Indian cricketer and renowned cricket analyst Sanjay Manjrekar highlighted that the off-spinner does not stick to his strengths while bowling in white-ball cricket as he prefers doing variations to escape punishment.

Speaking on ESPNCricinfo post the match, Manjrekar said, “Ashwin doesn’t bowl the off-spinner. He hardly bowls the off-spinner in white-ball cricket. In Test matches, that’s his main delivery. In white-ball cricket, there’s a lot of other stuff, the pause and the round-arm delivery and stuff like that which I don’t really like too much. I think Ashwin when he gets into this white-ball circle, he’s only thinking about not getting hit and he thinks the only way to escape punishment is to have all these kinds of variations.”

Looking at Ashwin’s performance many people have often argued that the off-spinner should be given another chance in the white-ball format for India. When asked about the same, Manjrekar reckoned that there is no place for the veteran in the white-ball team as the Ashwin that people see in Test matches is not who you see in white-ball cricket.