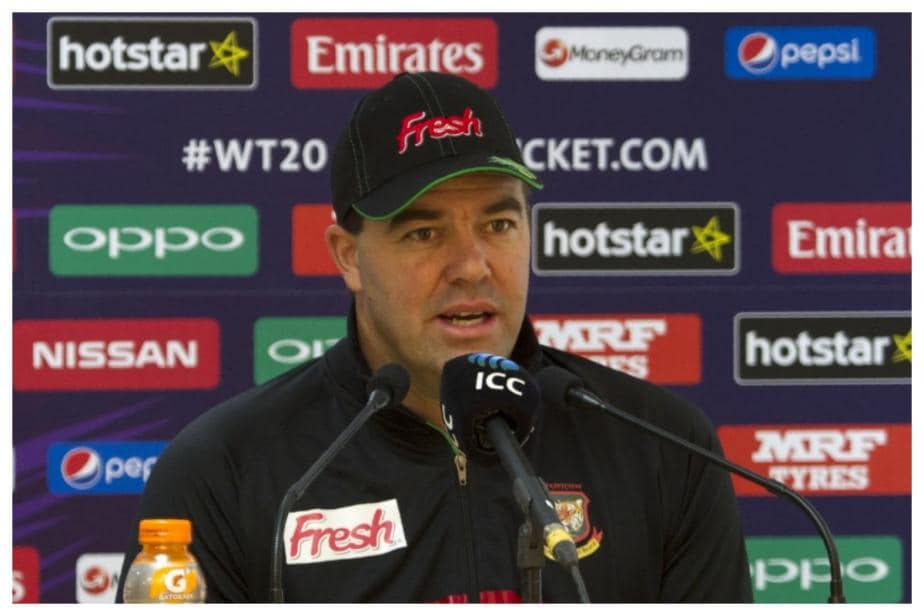 Former Zimbabwe captain Heath Streak was given an eight-year ban for corruption by the International Cricket Council on Wednesday.

Former Zimbabwe captain Heath Streak was given an eight-year ban for corruption by the International Cricket Council on Wednesday.But Streak is far from the first prominent cricketer to receive such a suspension.

Former Proteas captain Cronje was banned for life by South African cricket authorities after it emerged he had conspired with Indian bookmakers to fix the results of matches.

In January 2000 he persuaded England captain Nasser Hussain to agree to a forfeit of one innings each by both sides in a bid to help force a result in a rain-marred Test in Centurion — a match England eventually won.

It later emerged Cronje had received R50,000 (£5,000) and a leather jacket from a bookmaker for for helping to bring about a result in that match.

He was also accused of trying to lure South Africa team-mates Herschelle Gibbs and Henry Williams into corruption.

The former India captain, whom Cronje had said first introduced him to the bookmaker who sparked his involvement in cricket corruption, was banned for life after an investigation conducted by the Central Bureau of Investigation in India found he had had contacts with bookmakers and manipulated results.

The trio were all eventually given five-year bans by the ICC and jail terms in a UK prison following a newspaper ‘sting’ operation in which it was revealed that pacemen Amir and Asif had agreed to deliberately bowl no-balls during the 2010 Lord’s Test against England at the behest of then Pakistan captain Butt as part of a ‘spot-fixing’ scheme.

Amir subsequently returned to international cricket. Having had the most infamous day of his career in London, one of his best then took place in the British capital when he helped Pakistan thrash arch-rivals India in the 2017 50-over Champions Trophy final at the Oval.

The batsman was initially given a three-year ban by Bangladesh cricket authorities for not alerting them to the fact he had received approaches to engage in corruption and was later banned for life from any involvement in cricket by the England and Wales Cricket Board after pleading guilty to match-fixing in domestic county matches.

Vincent pre-empted the ECB ban with an open letter that started by saying: “My name is Lou Vincent and I am a cheat.”

The former fast bowler and Zimbabwe coach was given an eight-year ban by the ICC after being implicated for his dealings with a shadowy Indian gambler identified only as ‘Mr X’.

Streak was found to have disclosed information in relation to matches in the 2018 Tri-Series involving Zimbabwe, Bangladesh and Sri Lanka, the Zimbabwe v Afghanistan series in 2018 and in domestic events such as the 2018 edition of the Indian Premier League.