The BCCI have shortlisted six candidates, including current men’s senior team head coach Ravi Shastri, who will be interviewed for the position of next coach of the Indian team in Mumbai on Friday (August 16). 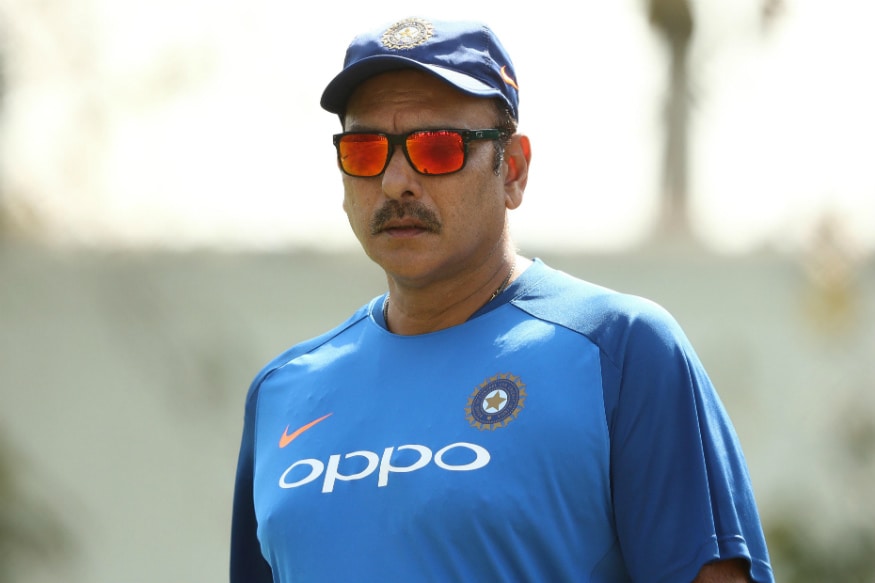 The BCCI have shortlisted six candidates, including current men’s senior team head coach Ravi Shastri, who will be interviewed for the position of the next coach of the Indian cricket team in Mumbai on Friday (August 16).

As decided by the Supreme Court-appointed Committee of Administrators (CoA), the selection of the head coach will be done by three-member Cricket Advisory Committee (CAC) which features former India cricketers Kapil Dev, Anshuman Gaekwad and Shantha Rangaswamy.

“The board have finalised a list of six names based on their experience and qualifications for the post. All the six interviews will be held in Mumbai with different time slots for all the six candidates. The interviews will begin in morning and will go on till 5:30pm in the evening on August 16,” a senior BCCI official informed CricketNext on Monday (August 12).

“Shastri is the automatic entry into this process like the rest of the support staff. The CAC will probably rank all the candidates, so BCCI can choose the final candidate on the basis of availability and other conditions. The final decision on how many names will finally be offered to BCCI will be decided by the CAC on the day of the interview,” the official added.

While the names of Hesson and Moody were billed as the high-profile candidates challenging Shastri from day one, Simmons is a late entry into the process. The 56-year-old has had successful stints with Ireland and Afghanistan cricket teams.

Simmons had a brief stint with the West Indies team as well, guiding them to victory in the 2016 World T20 tournament in India before taking over as head coach of the Afghanistan national team in 2017.

“In spite of all their achievements, none of these names are heavyweight competition to Shastri at the moment. However, the CAC might feel differently because all of them have top level coaching experience and fulfill all the stringent criterion that BCCI have put in place for this job,” the BCCI official felt.

Among the Indian candidates, Robin Singh was in fact the fielding coach of the Indian team under team manager Rajput when India won the first ever World T20 title under Mahendra Singh Dhoni back in 2007.

Rajput has had stints with the Afghanistan and Zimbabwe team since then but what goes against him is a lack of coaching experience with a top Test nation.

Hesson, the youngest of the six candidates at just 44 years of age, recently stepped down from his position as Kings XI Punjab manager and is the only one with top Test level coaching experience, leading the revival of the New Zealand team in his six year stint. Moody was also part of the successful Sunrisers Hyderabad franchise before stepping down from the position after IPL-12 to be replaced by Trevor Bayliss.

Friday will decide if Shastri will continue hold on to the coveted position as India’s coach or a new face will join Indian cricket. Shastri and all three foreign candidates will be interviewed over Skype. The CoA expect to announce the name of the next coach by the next day (August 17) after finalising the name picked by the CAC.