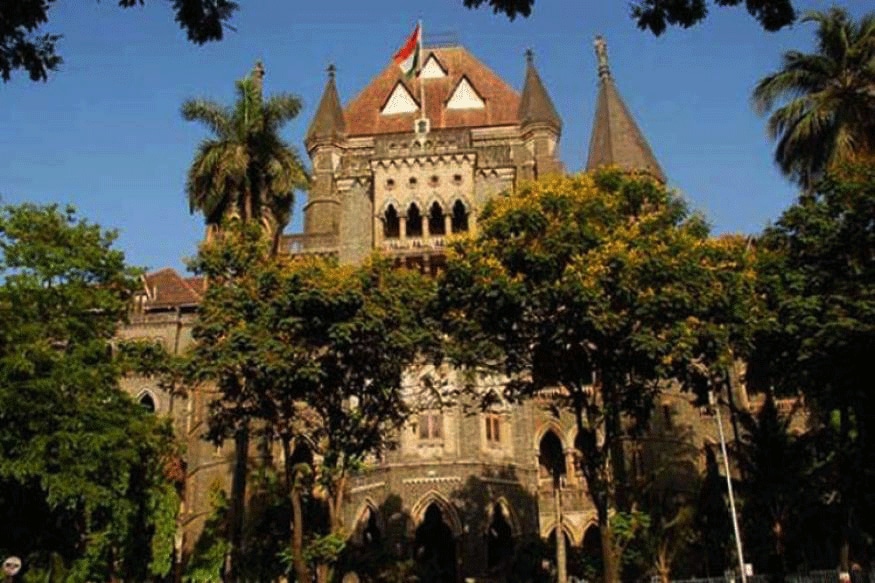 Mumbai: The Bombay High Court on Wednesday refused to extend the term of the committee of administrators which is overseeing the functioning of the Mumbai Cricket Association (MCA). The cricket body should approach the Supreme Court for all such matters, it said.

The court had extended the two-member committee's term in June. Later, the Supreme Court extended its term again till September 15.

The MCA will have to conduct an election to select its new managing committee by September 15, the apex court had said.

The prestigious cricket body moved the high court this month seeking another extension for administrators.

A division bench of Justices B R Gavai and M S Karnik today said it cannot intervene, as the apex court has made it clear that it will hear all matters pertaining to cricket bodies and appointment of committees of administrators.

"Even the administrators (Justices Gokhale and Kanade) have expressed unwillingness to continue," the high court noted, saying the MCA may approach the Supreme Court.

The high court had appointed the administrators in response to a petition by Nadeem Memon, a member of a sports club affiliated to the MCA.

The court then ordered dissolution of the committee and appointed the administrators.