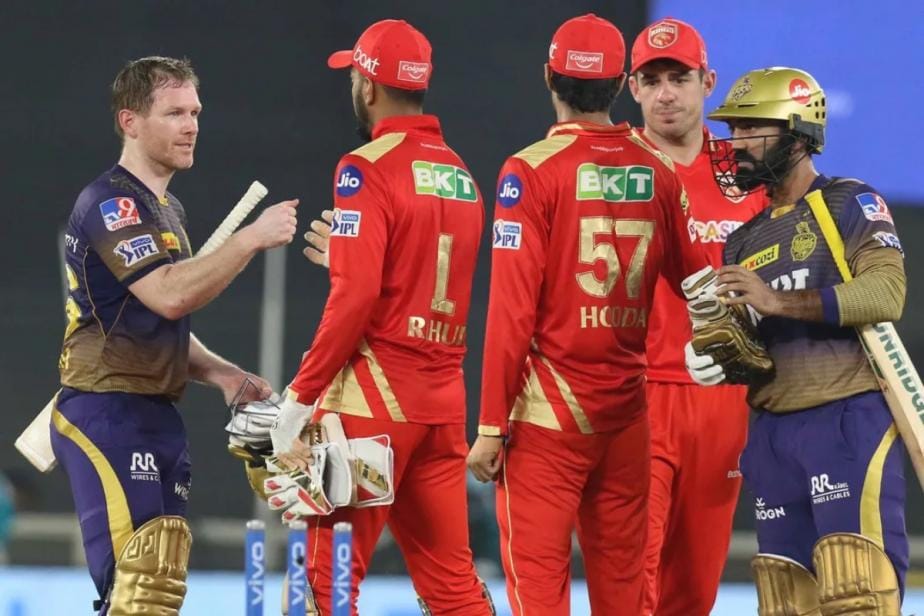 With two wins from six matches, Punjab Kings aren't having the best of time in IPL 2021.

Punjab Kings crashed to their fourth defeat of IPL 2021 on Monday night and it’s made their path to playoffs a bit tricky. They have to start winning matches consistently now with other franchises catching up and the race to the top-four heating up.

Former India batter Virender Sehwag, who represented the franchise during his professional career, has offered  sound advice to the team, asking them to sort out their batting resources.

“Punjab Kings should take stock of their resources, especially when batting first. No doubt they bowled very well (vs KKR). They were brilliant against Mumbai Indians (with the ball) as well. But batting is an important factor for them,” Sehwag told Cricbuzz.

He further said that PBKS have some of the big-hitters of the cricket ball in their set up and they have to find a way to get them firing which ultimately will help them win more matches. “Their big-hitters need to start performing well which will make them more consistent in winning games. They have the ability to score 200-plus runs. Even if two out of their four batsmen click, they have the potential to change a game completely,” he said.

Chris Gayle has so far managed 119 runs from six innings with a personal best of 43 not out while Nicholas Pooran has aggregated a mere 28 from five innings.

Sehwag cited the example of Chennai Super Kings who bounced back from a defeat in their season opener to claim four wins on the trot.  “We call CSK as one of the best teams because once their batters get into form, all of them start contributing. That contribution of 20-30 runs from each batter is missing in the case of Punjab Kings,” Sehwag explained.

PBKS will have three days to regroup and refresh when they next face Royal Challengers Bangalore on Friday.