The Pakistan Cricket Board has started a probe into how as many as 10 players tested positive for COVID-19 after landing in New Zealand. 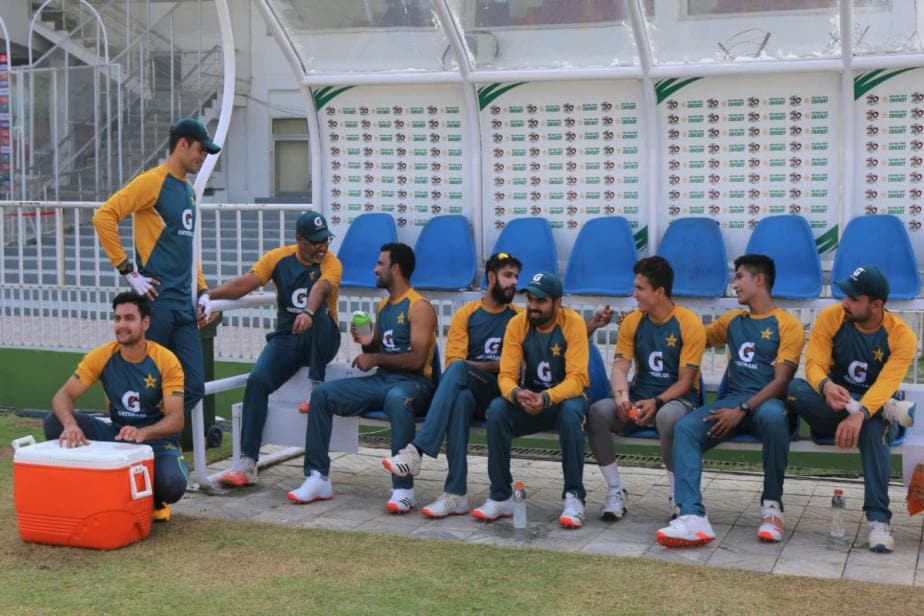 The Pakistan Cricket Board has started a probe into how as many as 10 players tested positive for COVID-19 after landing in New Zealand.

The investigation has been launched after it emerged that some players from one or two teams in the ongoing domestic Quaid-e-Azam Trophy had complained of coughing, fever and sneezing -- symptoms of a possible COVID-19 infection -- just few days before they left for the tour of New Zealand.

"These players were deemed to have viral infections due to changing weather and later also tested negative in the COVID-19 tests carried out in Lahore by the board.

'Concussed' Ravindra Jadeja Ruled Out For T20I Series, Shardul Thakur to Replace Him

"But they tested positive after reaching Christchurch where the entire squad is now quarantined at a managed facility after the 10 positive tests, "a PCB source said.

He said some of the players who had complained of fever while playing the domestic tournament in Pakistan turned out to be positive when they reached Christchurch.

The interesting thing is the majority of the players belonged to two provincial teams and some of them played for one particular franchise of the Pakistan Super League as well.

In fact, the source confirmed that a foreign player who played for the particular franchise is also undergoing eight days of isolation after he returned positive results upon his arrival to his home country.

Although he later returned negative, his franchise Kandy and its medical officers advised him to return home as he would be taking a risk by resuming playing cricket in the league.

Tanvir also confirmed he is back.

The PCB is facing criticism over sending the squad which included 35 players of the Pakistan senior and A squads and around 18 officials by a commercial flight to New Zealand.

Pakistan opener Fakhar Zaman had to miss the tour after he complained of fever, flu and other symptoms associated with COVID-19 while staying at the team hotel in Lahore as the squad prepared to leave for Auckland.

Fakhar was withdrawn from the squad and put into isolation but his second test came negative.