Even though Lynn fell short of breaking the record for the fastest Big Bash ton, he did leave the SCG with his name in the history books. 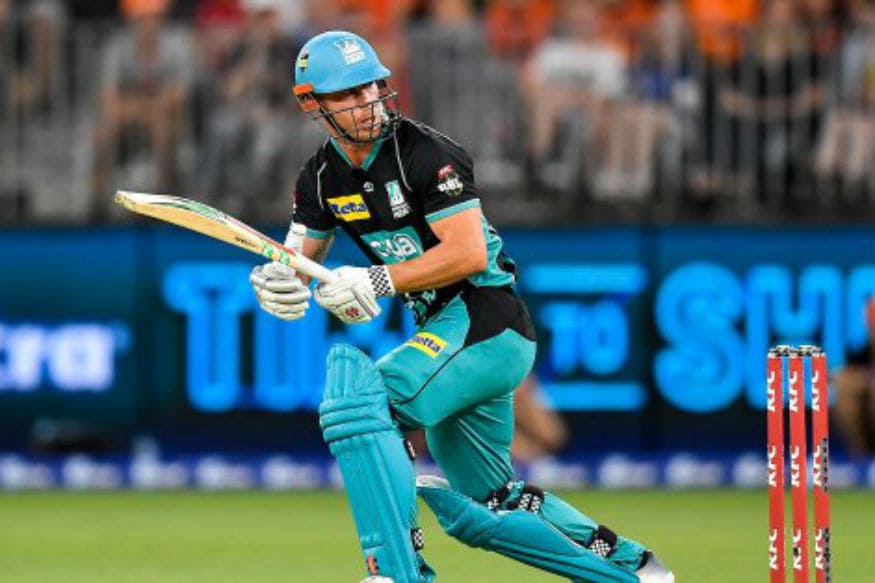 That Chris Lynn can use the long handle to good effect is well documented and it took him just 38 minutes to rediscover his form and remind everyone of his abilities. Lynn, who was recently picked up by the Mumbai Indians in the IPL Auction, played a blistering knock off 94 from just 35 balls with 11 sixes against a powerless Sydney Sixes side at the Sydney Cricket Ground on Sunday.

But this was after a lean run which led to former Australia batsman Mark Waugh tweeting that Lynn had gone from “fearless to fearful”, a tweet that the batsman read and took to heart.

He can bounce back but his batting has gone from fearless to fearful.

"I actually read that tweet," said Lynn after play.

"I was going to text 'Junior' (Waugh) because I was actually thinking that over the last couple of days. I've been going out there trying to put the world on your shoulders. That's not the way I play.

Special innings by @lynny50 for the @HeatBBL. Great to see him batting without fear. #waytogo

"There was a bit of press going around that you're haven't performed but you put that to the side and go out there and play with that freedom and fearlessness, and that's what my intentions were tonight and it came off."

The younger Waugh brother did watch Lynn turn it around in his inimitable style and said it was a great watch.

Lynn fell metres short of a whirlwind century when he was caught in the deep by Sean Abbot as he was going for a 12th six. Lynn's 11 sixes were the equal-most struck in a BBL innings, joining Chris Gayle (v Strikers, 2011), Simmons (v Sixers, 2014) and matching his own personal best set against the Scorchers in January 2017.

Even though Lynn fell short of breaking the record for the fastest Big Bash ton, he did leave the SCG with his name in the history books.