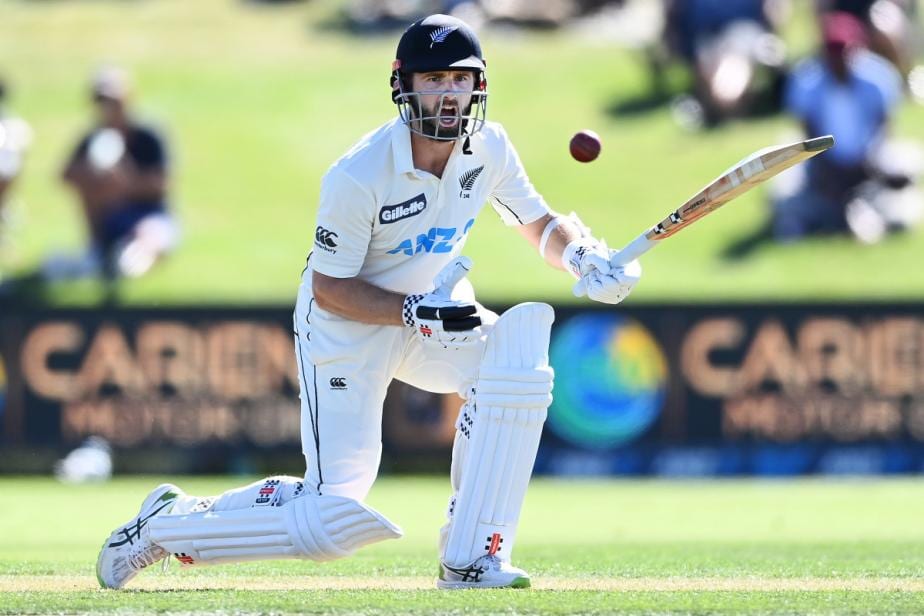 New Zealand captain Kane Williamson on Thursday said it is "surprising and humbling" to overtake Australia's Steve Smith and India's Virat Kohli at the ICC Test rankings for batsmen. Williamson rose to the top of the rankings after he led New Zealand to victory over Pakistan in the first Test with a masterful 129 in the first innings.

"Those two players (Virat Kohli and Steve Smith) are the best. For me, sneak up ahead of someone (like them) is very surprising and humbling. Those are the two players year and year out in all formats moving the game forward, very fortunate to play against these guys," Williamson said in a video posted on the International Cricket Council's (ICC) Twitter handle.

📽️ WATCH: The new World No.1 in Tests reacts to the latest ICC Rankings update 🙌 pic.twitter.com/qIAZTrPdTS

Williamson had briefly occupied the top spot towards the end of 2015 before Kohli and Smith soared ahead of him.

New Zealand beat Pakistan by 101 runs in Mount Maunganui despite the visitors putting up a valiant stand that ran well into the third session of the fifth day despite Pakistan 71/3 and the end of Day 4 while chasing a target of 373.

"It was a great game to be involved in. We seem to have many tight finishes against Pakistan. The last three have gone to the last 25 minutes of the last day. Both teams fought incredibly hard. I think we had moments although the resistance put up by Pakistan on the last day was incredibly strong. It is really exciting to cross the line and hunt for an opportunity for the World Test Championship," said Williamson.