Back to News18
Home » Cricket Home » News » 'I Don't Know How to Whistle, But I'll Make You All Whistle' - Watch Robin Uthappa's Message for CSK Fans

'I Don't Know How to Whistle, But I'll Make You All Whistle' - Watch Robin Uthappa's Message for CSK Fans

IPL 2021: Robin Uthappa said it was a 'desire come true' to be picked by Chennai Super Kings as he always wanted to play with MS Dhoni for one last time before the latter retires from cricket. 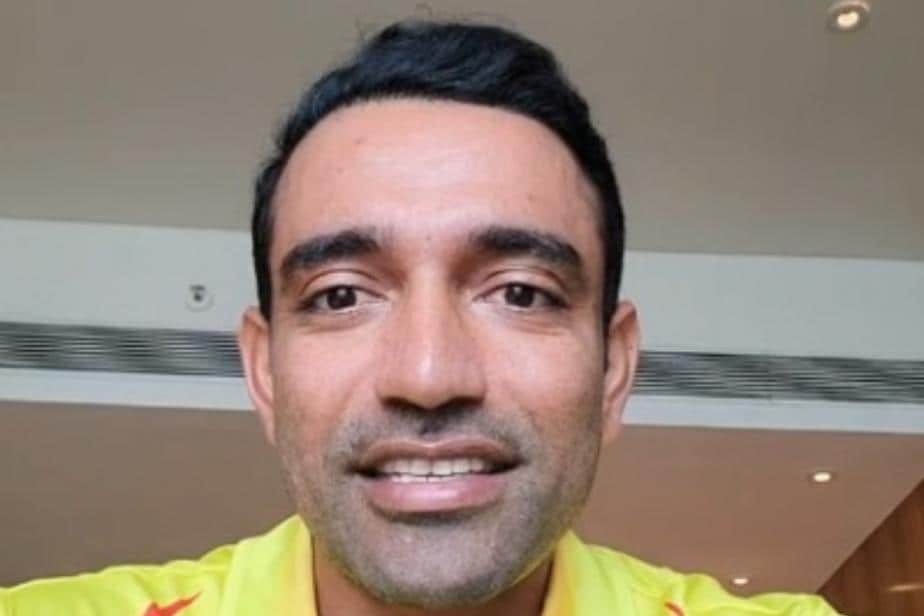 IPL 2021: Robin Uthappa said it was a 'desire come true' to be picked by Chennai Super Kings as he always wanted to play with MS Dhoni for one last time before the latter retires from cricket.

Uthappa, 35, was traded from Rajasthan Royals ahead of IPL 2021. He addressed his fans in an Instagram video and expressed happiness that he would be playing again with the likes of Suresh Raina and Ambati Rayudu.

"Vanakkam Chennai, epdi irukeenga? (Hello Chennai, how are you?)," he said.

"First of all, I'd like to say thanks to all the CSK fans for the wonderful welcome I've received over the last few weeks. This message is a bit long pending, but I'm glad that 'late aanaalum latest ah pannirken' (I'm latest even if I'm late - a reference to a popular Tamil movie dialogue)

"Thanks so much for all the love and support I've received so far.

"Honestly, it's bit of a desire come true for me. It's been almost 12-13 years since I played with MS Dhoni. I had a desire to play with him again and win a tournament once before he retires. So it's a blessing to get an opportunity to play for CSK.

"Not just that, I get to play with a lot of players I grew up with. Ambati Rayudu, Suresh Raina... I've been playing with them since Under-17. So I'm very very happy that I'm a part of CSK.

"I'll work hard and play well if I get an opportunity. And I'm looking forward to coming there and entertaining all of you.

"I don't know how to whistle, but I'll make you all whistle!"

In the player auction, CSK bought all-rounders Moeen Ali and K Gowtham apart from Cheteshwar Pujara and three more uncapped Indians. Former India opener Gautam Gambhir was left impressed with CSK's strategy, and went on to say that it was the best auction the team had.

"Where is the revamp? Probably other teams needed to have more revamp than the CSK. It was the worst season they had, as everyone was talking about because they couldn't qualify for the playoffs. But they go into the auction and buy 3 players, and sit happily, in what I think is the best auction they have had till now, as compared to the other sides. This is how you build a side, this is how you build a legacy over a long period of time," Gambhir told Star Sports.

"They initially went really hard for Glenn Maxwell, but later in that same price, they have got K Gowtham and Moeen Ali. So when you can get two players at the price of one," Gambhir added.

"I know people may say that they have only bought 3 players till now, but for me, this is the best auction that CSK have had. Yes, there are some massive buys from RCB and Punjab Kings, but what CSK wanted, they got it, and that's what auctions are all about. It is not about paying huge money, but about picking who you think can add value to your squad. Both Moeen and Gowtham can deliver and actually win them the tournament as well. Both are great options for CSK," Gautam Gambhir concluded.